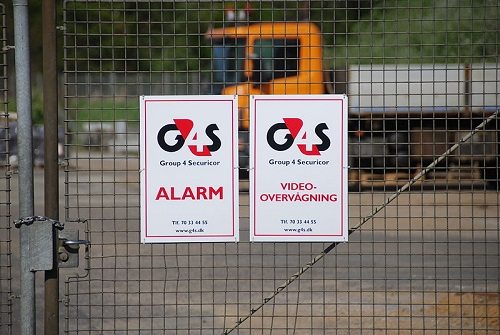 This has to be the least publicized foundation action in a long time. Although picked up by a number of overseas news sources, it seems no one in the mainstream U.S. press noticed that the Bill & Melinda Gates Foundation quietly began divesting from G4S, the huge British security company that had been providing security systems and other services to Israeli prisons and equipment for Israeli checkpoints in the occupied West Bank. Divesting from G4S had been one of the consistent targets of Boycott Divestment Sanctions (BDS) advocates.

Several sources report that Gates had sold the bulk of its holdings in G4S, which purportedly may have amounted to around $167 million. In the U.K., entities that own 3 percent or more of a publicly traded company’s stock are required to notify and disclose British regulatory bodies. In this case, the Foundation filed a statement that its holdings in G4S had dipped below the 3 percent public disclosure threshold. How much of a divestment Gates is making is unclear. In 2013, it had purchased a 3.17 percent stake in G4S, so it could well be that the Foundation still holds a solid piece of the firm.

Ha’aretz reported that G4S provides electronic surveillance equipment to Israeli prisons that hold significant numbers of Palestinian prisoners, including facilities at Ofer, Zetziot, and Megiddo. However, it isn’t necessarily certain that the Gates Foundation took this action pursuant to the demands of the BDS movement. G4S apparently has a contractual relationship with the U.S. Department of Homeland Security for border security services, much like it does with British immigration services. The Gates Foundation has faced calls to divest from firms that bolster the currently lackluster immigration policies of the Obama administration and its conservative opposition in Congress. For all we know, the divestment action might have been in response to the advocacy of immigration activists.

Nonetheless, by all appearances, the Gates Foundation is reducing stake in a firm that a number of domestic and international advocates find to be noxious, whether on immigration issues or Israeli/Palestinian dynamics. For someone, that’s a victory.—Rick Cohen