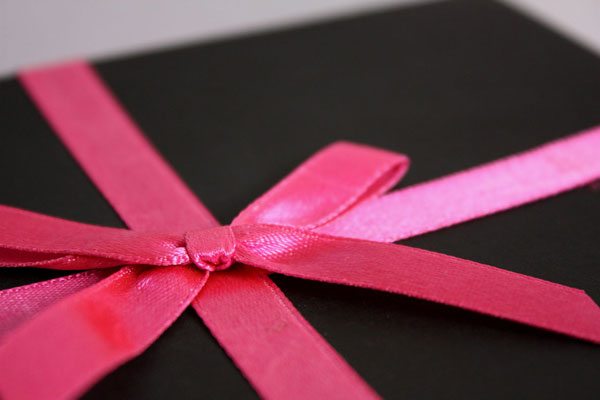 Public colleges and universities are actively in search of private donors to help offset stagnant government support, underwrite special projects, and ease the strained pocketbooks of their students. Donors often have their own agendas for the gifts they make, including the desire to remain anonymous. Reconciling their responsibility to be publicly accountable with the demands of the philanthropic marketplace where they need to succeed is a challenge increasingly faced by these institutions’ boards and administrators. In an age of politicized giving, some stakeholders see this strategy as allowing donors to hide their agenda from public scrutiny.

To accommodate donors’ desire for secrecy, one common strategy has been the creation of an “independent” charitable foundation whose purpose is to support a school but which is corporately separate from the educational institution. By separating the two entities, the hope is to have one organization that’s focused on education and which will meet public accountability standards and a separate one that can focus on fundraising and avoid the need to operate transparently.

This is the case in Virginia, where the George Mason University Foundation was formed to raise funds for George Mason University. For more than a year, NPQ has been following a challenge to the Foundation’s claim of independence, which last week reached a Virginia court. Transparent GMU, a student group, asked the court to determine that the GMU Foundation was required to follow the same open records requirements to which all public institutions are held.

Sparking the controversy is the university’s use of the foundation to manage giving from conservative donors like Charles Koch and the Mercatus Foundation while keeping the details secret. According to the Washington Post, Transparent GMU brought the suit asking the court to examine “whether the George Mason University Foundation is a public body.”

It is about open records, although those calling for release of the agreements say it is about far more than that. Transparent GMU has been seeking agreements that involve Charles Koch and the Koch family. Koch is a billionaire industrialist who is a prominent backer of conservative political causes and a major donor to universities. Some at George Mason, and at other campuses in the United States, have raised concerns about whether generosity from the Charles Koch Foundation constrains academic freedom.

By the end of last week, it became clear that their concern was well founded.

Until last Friday, the university had strenuously denied its academic independence was threatened by any donor’s conditions, despite refusing to release specific agreements. But on Friday, the Washington Post obtained copies of several previously secret donor agreements that showed that donors had been granted direct input on faculty appointments and allowed to have input on faculty evaluations.

Trying to minimize the fallout, GMU President Angel Cabrera, according to the Post, sent an email on Friday evening to faculty, students, and staff admitting that “some gift agreements…raise questions concerning donor influence in academic matters.”

Cabrera said, “The agreements did not give donors control over academic decisions, and all but the earliest of these agreements explicitly stated that the final say in all faculty appointments lies in university procedures. Yet these agreements fall short of the standards of academic independence I expect any gift to meet.’”

In defense of Foundation’s right to defend donors’ privacy interests, George Mason spokesman Michael Sandler had previously said, “Philanthropy is critical to the future of universities, especially as states wrestle with challenging funding issues for higher education.” We now have some indication of the price being paid for this support.

Charles Koch, whose political agenda is well known, has been a donor to higher education, supporting 349 colleges and universities with gifts which totaled more than $77 million in 2016. Its support of GMU is longstanding, including a $10 million gift in support of naming of the University’s Law School in memory of Supreme Court Justice Antonin Scalia. In response to President Cabrera’s message and the Washington Post’s reporting, John Hardin, the Koch Foundation’s director of university relations, wrote, “the agreements have ‘evolved over time’ and that the organization is committed to academic freedom.”

These old grant agreements at George Mason University did not allow us to cause the university to hire certain professors, nor did they allow us to make decisions regarding the curricula or research that professors pursued. These agreements did allow us to have a say in recommending candidates who were considered for the faculty positions we supported.

To be clear, we champion academic freedom and do not seek to influence the hiring practices of university departments nor have input on curricular or research decisions.

The emergence of these documents shows the critical need for transparency. Bethany Letiecq, an associate professor of human development and family science and president of George Mason’s chapter of the American Association of University Professors, says, “It’s now abundantly clear that the administration of Mason, in partnership with…private donors, violated principles of academic freedom, academic control and ceded faculty governance to private donors. Faculty hiring and faculty retention are not the business of donors in any way, shape, or form.”

The importance of public oversight goes beyond the airing the details of donor strings. Recent NPQ coverage of the audit of foundations connected to New York’s State college system highlighted openness as critical to avoiding malfeasance.

Of the 30 foundations, ten were found deficient, with such issues as expired contracts between campuses and their foundation that include student fees, expenses that were not consistent with the foundations’ missions. However, the worst part was the fact that the foundations were delinquent in providing information for the actual audit.

Foundations were hesitant to provide information. Certain requested information was not provided while other information took an inordinate amount of time to receive.

Anonymity and secrecy may make fundraising easier, but they don’t build trust. The agendas of donors and the conditions they insist upon need to stand the test of public oversight or they risk eroding the foundations of public education. If school administrations and their boards do not make this their practice, it may need legislative action in their state houses to ensure it. That will be a battle, but one worth fighting.—Martin Levine