The New Gilded Age: When Are Big Donors a Problem? 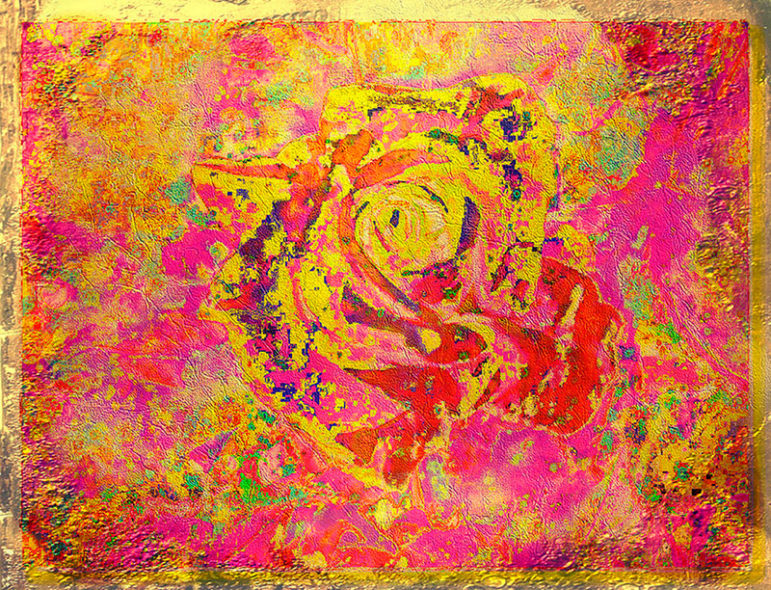 New research shows that “half of all working-class adults in America have been completely shut off from economic growth since the 1970s,” while the share of income going to the top 1 percent has doubled. The gap between the richest of the rich and those further down the income scale has widened to the point that it rivals if not surpasses the “Gilded Age” at the turn of the 20th century. Much attention has been given to the political and societal implications of this growing imbalance and to how nonprofit organizations ought to respond. A new report from the Institute for Policy Studies suggests that the very nature of American giving has been warped as the wealth gap has grown, with significant implications for the charitable community.

“Gilded Giving” documents the “shift from broad-based public support to narrowly focused giving by a wealthy few…that reflects the escalating wealth and income inequality in our society as a whole. […] As income and wealth in the United States have become increasingly concentrated into the wealthiest households, there has been a corresponding expansion in philanthropic activity by wealthy individuals and in the giving vehicles available to them.”

Over the past decade, the change has been dramatic. Families with annual household incomes of $100,000 have chosen to give about one-third less.

Another way to measure this change in giving is to look at the number of large gifts made each year. “Over the five years from 2009 to 2014, the average million-dollar-plus gift rose from $8.13 million to $14.06 million.” Very large charitable donations, those over $100 million, represented one percent of all individual giving in 2015 ($3.3 billion). “The 50 wealthiest donors made gifts totaling $6.9 billion in 2015.”

Large donations have grown enough to keep the total amount of giving growing through the decade. That growth masks a significant loss of small donors—an estimated decline of “25.1 percent over the most recent ten years from 2005 to 2015, an effective decline of 2.8 percent annually.”

Chuck Collins, director of IPS’ Program on Inequality and the Common Good and one of the study’s authors, described these changes in an NPR interview:

For any single organization, knowledge of this change can spur a recalibration of fundraising efforts. With fewer small donors giving less money, broad-based mass appeals may need to be replaced with more targeted efforts aimed at larger givers.

This research, like most research on personal and household giving patterns, is limited by its reliance on IRS Form 1040 tax return information. Since only about one-third of personal tax returns are itemized and charitable gifts are reported only on itemized returns, IRS data tend to reflect the financial activity of people with more, and more varied, income and investments than typical individuals and families.

Beyond each organization’s ability to adapt its fundraising successfully, Collins and his coauthors see real danger for the entire charitable sector.

Charitable sector organizations [will face] increased volatility and unpredictability in funding, making it more difficult to budget and forecast income into the future; an increased need to shift toward major donor cultivation; and an increased bias toward funding larger or heavily major-donor-directed boutique organizations and projects. The increasing power of a small number of donors also increases the potential for mission distortion.

The concentration of private giving coming at a time of shrinking government funding will increase the pressure on organizations and will be particularly difficult for small and mid-size organizations. The “rise of tax avoidance philanthropy, the warehousing of wealth in the face of urgent needs, self-dealing philanthropy, and the increasing use of philanthropy as an extension of power and privilege protection” all raise serious questions about the modern state of philanthropy as a public benefit.

Which priority then, donor or community, should be in control? In his NPR interview, Collins illustrated this dilemma.

[I] was recently in New Haven, and there’s…this huge, nonprofit, tax-exempt building boom around Yale. They’re running out of projects to put wealthy people’s names on. Walk three blocks away and look at the public infrastructure in New Haven around the Yale campus, and you’ll see…deteriorating streets and public infrastructure. […] No foundation is funding to address the water infrastructure problem in Flint. Only federal and state taxpayer-funded projects can really address some of those deeper needs.

When donor directions do not reflect community need and priority, it is time to change our policies toward donated monies. Are we there yet?—Martin Levine