Giving Circles: What Makes Them Powerful? 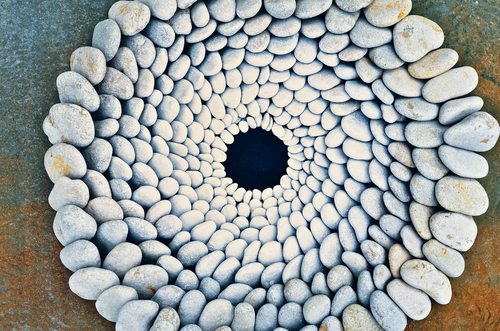 In a day and age when we hear so much about PACs, shadow givers, strategic philanthropy, and other examples of how people with millions of dollars seek to have an impact on the direction our country is going, it is a breath of fresh air to read in the New York Times about a movement of women who are coming together to give at the grassroots level to improve their local communities. The concept of giving circles is not new; they have been documented for a number of years now, with websites that support the groups and Oprah Winfrey promoting the idea. Still, a reminder of the beauty of these circles and what they represent is always welcome.

Although there is no standard way of managing a giving circle, this article describes several models that are run by and include women at varying levels of income. In essence, a giving circle is an opportunity for people to come together, pool their resources, and collectively determine which nonprofit groups they will make donations to. The range of giving required to join is quite broad, with one group cited in the article having a $1 million minimum, while another has a minimum of only $250, enabling younger women to participate. This writer belongs to a circle, and our choice was for everyone to give the same amount: $1 per day, making leap years especially challenging!

The size of this movement should not be underestimated. The Women’s Collective Giving Grantmakers Network has grown to include 39 collective groups involving over 7,000 women in 18 states. In 2012, the Network’s members made donations of more than $9 million. This represents only the documented giving of one collective’s members. The actual impact of giving circles around the country may never be known, as so many, like my own, are simply people coming together to have an impact.

The reasons for joining a circle are as varied as the circles themselves. In the case of the women interviewed for the article, the base impulse is the realization that by pooling their resources, the group can have a larger impact, making a larger grant than they could as individuals. There also seems to be the desire to become hands-on with the philanthropic impulse: to see, get to know, touch, and potentially become involved with the local cause. In many cases cited in the article, the members of the circle have begun to volunteer for the charities they gave money to, or to mentor the leaders of those nonprofits.

Giving circles may not be a movement, but with thousands of people coming together in small groups around the country, pooling their financial resources and giving of their time and talent to have a positive impact on their local communities, there is a real power being built quietly. If, as the article suggests, these circles are increasing in number, it may be time to explore how they give, why they give, and the impact their giving is having on the community and on the circles’ members.—Rob Meiksins