What Is Going On in Lawrence, Kansas? Nonprofit CEOs Dropping Like Flies 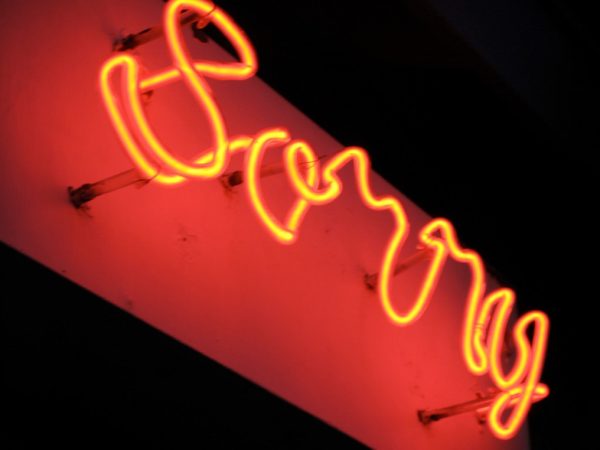 Lawrence, Kansas, has long been a town with a heightened sense of social responsibility. Still, for a city this small, the nonprofit CEOs here recently have faced an extraordinary number of calls to accountability by their boards. The most recent instance is the suspension of Heartland Community Health Center CEO Jon Stewart, who says he was “shocked and dismayed” to hear on Wednesday that he had been suspended without pay pending a forensic review of agency records.

“I look forward to the opportunity to meet with the auditors the board has engaged to review my expenditures, which they told me relate to travel expenses to a national conference on community healthcare,” Stewart’s statement, sent through his attorney Thursday, read. “I do not believe any of my actions or expenditures warrant the severe action the board has taken. Certainly, everything I have done has been disclosed.”

Stewart said the merging of Heartland and local clinic Health Care Access, which was finalized February 1st, “has created a tremendous strain on the culture of the organization,” but he did not elaborate on that in his statement.

Last October, the executive director of the Lawrence Community Shelter, Trey Meyer, was fired by the shelter’s board so they could “go in a different direction.” The year before, the president of the Lawrence Art Guild was asked to leave by members and eventually charged with felony theft, ultimately paying $1,125 in restitution. And the year before that, the mayor, who was also the executive director of food pantry Just Food, resigned his position at the nonprofit where he had embezzled thousands of dollars—a convoluted crime for which he eventually did time in federal prison. NPQ wrote about that case at the time which was notable in part for the public nature of the board’s mea culpa response.

Perhaps Lawrence’s nonprofit boards are living out a legacy of transparent and decisive vigilance in this small, hyper-responsible heartland town.—Ruth McCambridge

Disclosure: The author served as an executive director of a nonprofit in Lawrence, Kansas, more than 35 years ago.