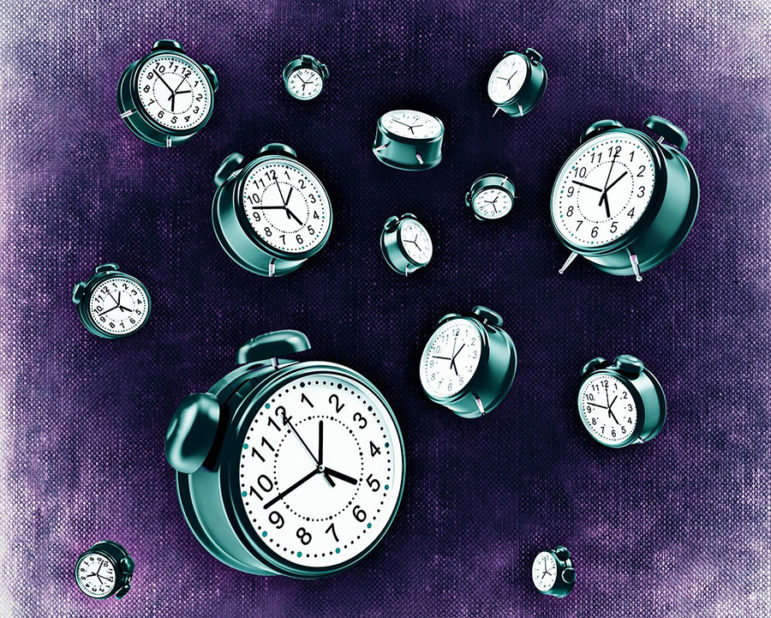 Three weeks ago, Henry Cordes of the Omaha World-Herald began a series looking at the pay and business practices of Goodwill Omaha. The articles revealed an organization top-heavy with high-salary executives that paid its front-line staff wages close to the minimum—or, in the case of its employees with disabilities, below it. This in and of itself was enough to shake the organization’s brand reputation. Other questionable practices included the hiring of multiple relatives of multiple board members and the repackaging of hair rollers made in China in bags that labeled them as made in America.

As might have been predicted, small and large donors to the organization reacted with distaste. The World-Herald reported last week that some donors were unhappy with the organization and declared their intentions to no longer fund it until things changed. (In-kind donations to the thrift shop are by down by a quarter over the past month while other thrift stores in the area have seen an uptick.) Within days, the executive director and executive VP had resigned and two other positions were eliminated.

The organization’s board, which stayed relatively close-mouthed at the beginning, has made clear it does not know everything it should have known. Going forward, Goodwill says it will report important metrics more transparently to the community and to staff. An outside agency will be coming in to work with them to review things like ethics and culture, executive pay, and compensation practices. Lastly, the practice of paying some disabled workers below the minimum wage will end by next year. The organization revealed it had already recently reduced the number of employees making a sub-minimum wage from 110 to 32, but it wants to ensure that their additional income does not cause some disabled adults to lose needed government benefits.

These steps from Goodwill Omaha are obviously long overdue. But many other nonprofits out there have similarly unexplored issues that, if surfaced publicly, would pose problems with stakeholders. It is the job of the board and executives to enact as a general refresher the kinds of self-reviews now being done by Goodwill Omaha only after this reputational hit.

In these kinds of situations, it is hard to see the staff resigning with no declaration from the board to do the same. No mention has been made in this article about a review of governance practices, but here’s hoping that the board gets a very serious look and reform agenda as well.—Ruth McCambridge