What Happens When a Funder Listens to Nonprofit Advice on Good Grantmaking? 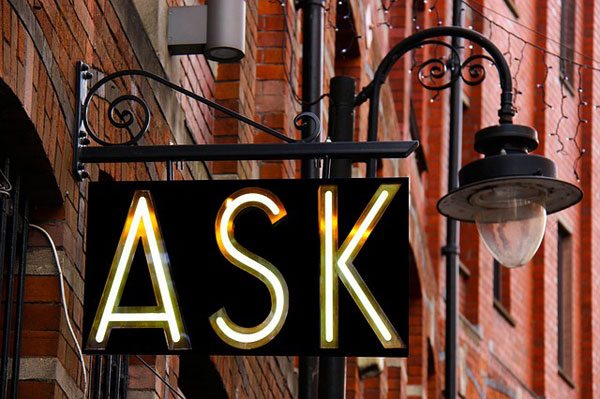 The Iowa West Racing Association (IWRA) was created when Iowa passed laws requiring gaming licenses to be either held or sponsored by nonprofit organizations. The Iowa West Foundation is funded by the IWRA, which receives contracted fees paid by local casino operators Ameristar and Harrah’s. The Foundation began its grant program in 1996 and is headquartered in Council Bluffs, Iowa, near Omaha, Nebraska. To date, it has disbursed about $400 million in grants, which works out to roughly $20 million a year. Grants made by the foundation are dedicated to the local community of southwest Iowa and eastern Nebraska, with the result that the foundation is a place-based funder, which, at least in its grant disbursement acts similarly in many respects to a community foundation.

All of this, of course, is self-reported, but Tulipana closes with an acknowledgement that the foundation’s shift in practice is still in its early stages and confidence that the foundation will continue to progress in its efforts. “We are just scratching the surface in some of these areas,” Tulipana writes, “but by listening and through engagement, we are able to constantly grow and adapt.”—Steve Dubb