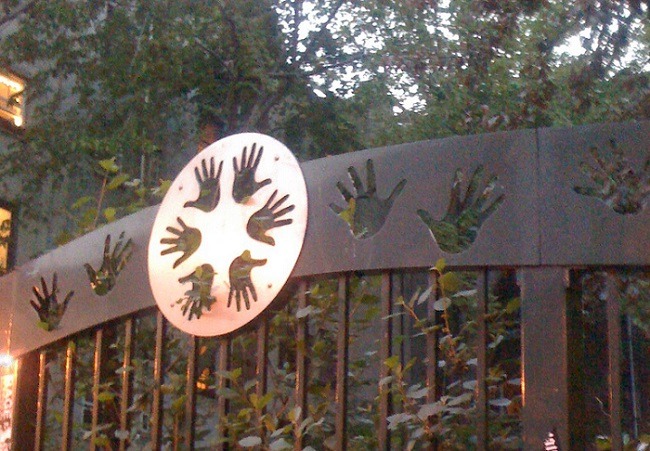 Urban farming is as old as dirt. But measuring the impact of urban farming (and other variations on community gardening) is a relatively new field, and one that’s poised to take a giant leap forward with the release of a new database, the Farming Concrete Data Collection Toolkit. The database was developed collaboratively by a group of New York City-based nonprofits—Five Borough Farm, the Design Trust for Public Space and Farming Concrete, whose fiscal sponsor is the Open Space Institute.

The new toolkit is a refinement of an earlier version, and grew out of an initiative undertaken by Farming Concrete about five years ago to help make the case for preserving community gardens throughout New York City. At the time, many of the farmed lots—even those with decades of use as community gardens—had no land tenure or protection and were seen as potential targets for development. In 1999, Mayor Rudy Giuliani had planned to auction off 115 such sites. After a prolonged battle with the urban-farming community, the state’s attorney general signed an agreement in 2002 protecting many of the city’s mini-farms, at least in the short term.

By 2010, as that agreement was about to expire, Farming Concrete, led by director Mara Gittleman, set out to demonstrate to city officials—with hard data—the value of the city’s urban farms. Using kitchen scales, harvest logs and citizen science, Farming Concrete worked throughout the 2010 growing season with small-scale gardeners and urban farmers to measure what they grew. At the end of that year, they were able to document that “a sample of 67 gardens had grown 39,518 plants and 87,690 pounds of produce (including a whopping 7,150 pounds of tomatoes) with an estimated harvest value of $214,060.”

In 2014, Farming Concrete released the Five Borough Farm Data Collection Toolkit, the first iteration of the database. But after continued work with the partner organizations mentioned above—and with the input of more than 30 urban farmers and gardeners, who helped to identify what they believe is important to measure and track and how to do so reliably—the new platform was built and has recently been released.

The Farming Concrete Data Collection Toolkit includes twenty methods for data collection, organized into five categories: food production data, environmental data, social data, health data and economic data. Each category is supported by an instructional video, and growers can decide for themselves which sections of the toolkit to use. The purpose is not merely to weigh pounds of produce, but to use different types of data—from levels of neighborhood participation to the volume of compost diverted from landfills and back into gardens—to influence policy.

Because many community gardens are all-volunteer operations with little administrative infrastructure, this type of a DIY toolkit has the potential to have a profound impact on the urban-farming community. And not just in New York City: according to the Design Trust for Public Space, the database is already being used in 43 cities.