Dr. Nicholas Harvey initiated a series at Edge Leadership entitled Policy for Liberation. The purpose of the event is to discuss hopes, fears, dreams, and aspirations for Black liberation in US policy. In this first session, Dr. Harvey interviews a mentor and esteemed scholar, activist, and beloved educator, Dr. Dorothy Yancy. In this excerpt, they explore stories of the Civil Rights Movement from her perspective as an actor in it. They discuss her personal relationships with legends like Rosa Parks, Fannie Lou Hamer, and Ella Baker.

Dr. Nicholas Harvey: I remember, when I was growing up, there was this old volume that came out called the Negro Almanac.

Dr. Harvey: And so I had the privilege of being exposed to that. I still have it on the shelf, and that’s something that I’ve tried to share, again, with these next generations, with my children. Can you share a little bit about, because you mentioned, about the regular people whose names folks might not know? We talked about, you know, people know Rosa Parks—but how about Fannie Lou Hamer?

Dr. Yancy: Oh, I loved Fannie Lou Hamer. Fannie Lou Hamer said, “If you’re black and you’re not mad, something’s wrong with you.” In other words, you’re crazy. Because you should be angry. You should be angry. She is. I have a girlfriend who grew up knowing Fannie Lou Hamer, and she talks about her on Facebook to me all the time. She grew up on one of those plantations as a sharecropper, and she decided that she was going to vote when people came to those communities. The movement—I call it “the movement through Mississippi,” the students moving through Mississippi. But Fannie Lou Hamer was involved in organizing that group of Democrats who went to the Democratic convention and demanded to be represented and to be allowed to speak. I think that must have been the convention that took place in Chicago. I think it might have been ’68. I always get them mixed up sometimes. But all I know is that Fannie Lou Hamer was a special, special woman.

See, there were people—I’ll give you an example. When we would be marching and protesting, we would march from Johnson C. Smith to downtown. And one day somebody made the comment, “Why are those people in the cars? Wait, why aren’t they out here marching?” And some students said, “Somebody has to march while other people keep their jobs. If they come out here and march with us, they’re not going to have a job, and they got children to feed, and rent to pay, and mortgage to pay. And so we’re gonna protest, because they’re not gonna do anything to us. We’re students, and we’re gonna let them go to work.” We need to understand everybody has a role in this movement. And that’s something that we seem not to understand. And you can see it clearly when we were trying to get Biden and all elected. Everybody, no matter what. I didn’t feel like doing anything, but I could sit at home and address postal cards. I could get on the phone and call people. In other words, I could do a task just like the people who were going around taking people to the polls. Everybody could do something if they wanted to do something. And if we recognize that, that there’s a role for everybody, then I think we can move forward. And don’t be concerned about who gets the credit for it.

Dr. Harvey: Yes, that’s excellent. Thank you. Everybody has a role to play, so play your role.

Dr. Harvey: Can you say something about Ella Baker for us?

Dr. Yancy: Oh, Ella Baker was a special woman. She graduated from Shaw University. I went back and read some of her papers and things when I was teaching at Shaw. And while I was there—this must have been around 2011 or so—they put out a stamp, a Fannie Lou Hamer stamp. And we had an unveiling of it. I unveiled it, and her grandniece came to the unveiling, she came from New York.

But Fannie Lou Hamer worked for and was very actively involved in the Civil Rights Movement. And she was a grassroots organizer. She was not the top-down kind of an organizer. And she invited the students to come to Shaw University in ’61 to do the—was it ’61? Let me get it…no, no, no, ’60. 1960. Because they had just had that little sit-in. She invited them to come in 1960, because when I was president of Shaw in 2010, we had the 50th anniversary of the founding of SNCC. Harry Belafonte, John Lewis, all of them came to the campus, and we had a big to-do for like, three or four days. It was really, really, really nice. They all got to see each other. Some of ’em were in their eighties, you know, and seventies and all that. And it was just nice to see them toddling around. And these were the young students who had made the difference at their day and time.

But she encouraged them to meet, and she encouraged them to start their own organization, not to be any appendage of SCLC, because she knew that the adults would rule and take over and run things. Just like women; you don’t hear nothing about the women in the movement. You wouldn’t have ever heard anything about them, that’s what would have happened. They would have been relegated to a little appendage. So, she encouraged them to be their own grassroots and organize, and that’s why when you see them, when you look at SNCC, it was grassroots. You get on the bus, you protest, you go down to Mississippi, you do a “Mississippi summer,” you do all those things. And that’s how you do it. And so she was like the mother of the student movement, no question in my mind. 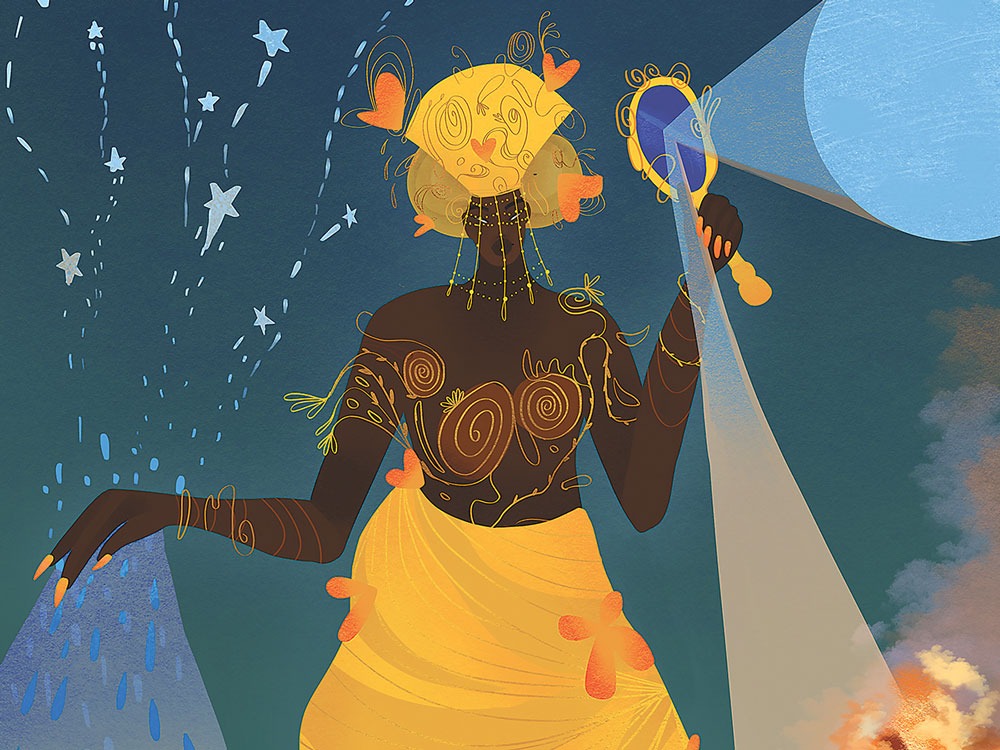