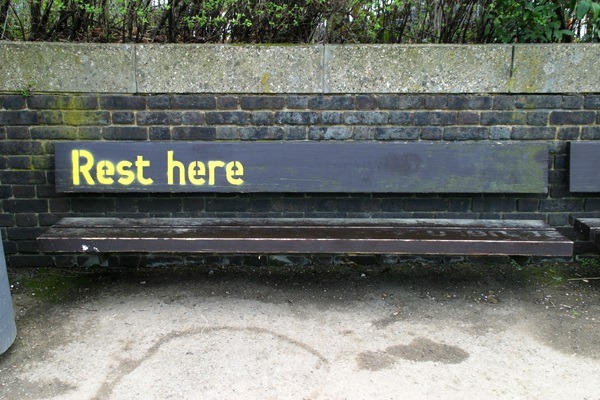 We would love to hear from people who have been awarded personal sabbaticals or cash or another significant resource by a local foundation to do something for themselves as an acknowledgement of their commitment. What did you do with the opportunity?

We love foundations that provide grants and resources to acknowledge the hard work of people leading and working in nonprofits. They are structured in various ways to support sabbaticals, time off to rejuvenate, and personal and professional development. Some of them are relatively proscriptive in what they want to see happen with the money, and others trust the leader to know what they need. Among the foundations that have created such programs are the Barr Foundation, the Haas Jr. Fund and, of course, the MacArthur Foundation.

The ones we are reporting on today are given yearly by the Hawaii Community Foundation. The relatively unstructured Hookele Awards, which provide $10,000 for each of four nonprofit leaders each year, were designed to stave off unnecessary turnover and to acknowledge hard work.

One note here: Our experience is that you can judge the robustness of your organization by your ability to leave for a time without undue worry. This is much easier than it sounds for many purpose-driven leaders, but it is an important state to which to aspire.

Howard Garval, president and CEO of Child and Family Service, as a previous winner of the coveted award, elected to visit his daughter as she awaited her first child and his first grandchild. “It’s a great award,” he said, “because it really does recognize that those of us leading nonprofit organizations really need the opportunity to reflect, and specifically look at ways to relieve stress that running an nonprofit organization can create for leaders. It’s a great idea.”

The experience, he said, made him think more carefully about the concept of generativity from Erik Erikson’s stages of psychosocial development. “People in middle age begin to look at next generation and how they can contribute,” he said. “I’ve been mentoring leaders within my own organization but hope to continue that with other future leaders in our nonprofit sector as I move into a later stage of life and through my 40-year career.”

Awardees are nominated by their communities for their strategic thinking, collaboration and organization, and impact. Over the past 14 years, 58 such awards have been given.