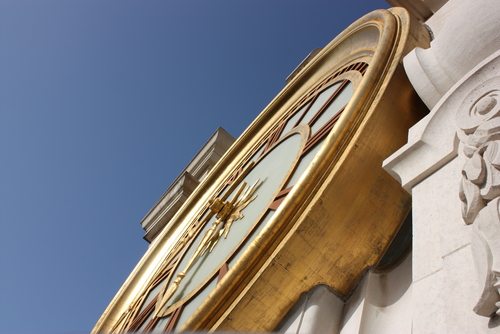 We imagine that all NPQ readers understand that it is very important to check comparable positions in similar organizations before setting a salary—especially at the high end—so this situation at a university of higher learning (where they ought to know better) is confounding.

In 2011, George Mitchell, the CEO of the University Co-op at the University of Texas, made $753,000, or $90,000 more than the university’s president. Mitchell has held the position for 26 years, but recently, as textbook sales decline, the nonprofit has faced tough times, and undergone more scrutiny than usual. This has not gone unnoticed, since the Co-op is supposed to donate some of its profits to UT programs and students. In 2010, it gave away more than $2.3 million. This declined precipitously in 2012 to $380,000, and this year it donated $10,000 to a theater program.

Mitchell’s high compensation is the result of a revised structure that pays him a base plus bonuses and a percentage of profits. A look at comparable positions has revealed that the CEOs of the Co-op at the University of Oregon and of Virginia Tech’s nonprofit store each made $200,000.

NPQ figures this should act as a reminder to look at your compensation practices—not only for any salaries that are too high, but also for salaries that err on the too low end.—Ruth McCambridge