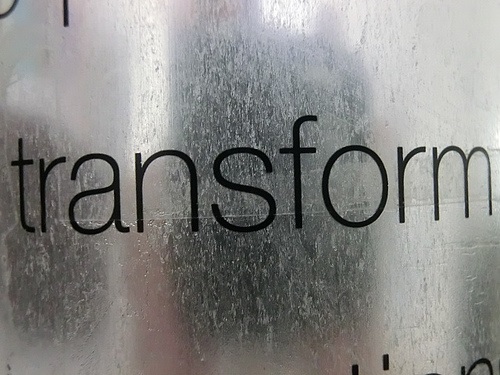 Established in 1992, the Helen Bader Foundation of Milwaukee had been one of the small subset of larger foundations planning to sunset, or spend down all of their assets. It was due to close in 2020. Other foundations, such as the Bill and Melinda Gates Foundation and Atlantic Philanthropies, have made similar commitments. But on Tuesday, the foundation announced that it is changing its term to “in perpetuity” and will, in the future, be called Bader Philanthropies Inc., reflective of additional investments from other Bader family members.

The change comes on the heels of a commitment of $8 million a year from Isabel and Alfred Bader. The additional money will increase grantmaking by 40 percent to more than $14 million. Helen and Alfred’s two sons, Daniel and David, will continue to lead the foundation. In addition, Margaret Foster, a niece of Isabel Bader, the current wife of Alfred Bader, will join the board of directors. Helen Bader, who founded Aldrich Chemical Co. in Milwaukee with her husband Alfred, died in 1989.

Bader Philanthropies will consist of two funds: the Helen Daniels Bader Fund, focused on arts, Alzheimer’s disease in Israel, and innovative programming for older adults, and the Isabel & Alfred Bader Fund, which will focus on services to low-income Milwaukeeans and Jewish education in greater Milwaukee, among other things.—Ruth McCambridge