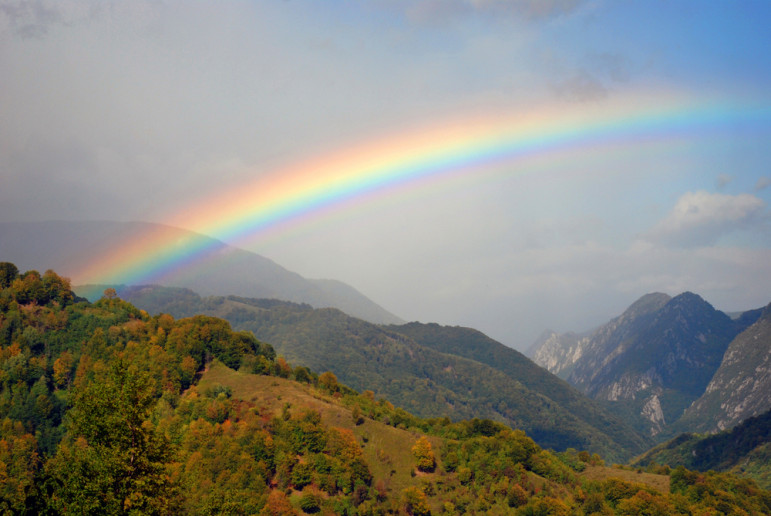 There was plenty of excitement leading up to Portland State University’s planned August 18th press conference at which they were to announce a $100 million dollar gift from an anonymous donor. For some reason, the donor, who only approached the institution at the beginning of this month, insisted that the gift be announced on the 18th. This was cautiously agreed to with the stipulation that the money be transferred first. Oregon Governor Kate Brown and Portland Mayor Charlie Hales were to join PSU President Wim Wiewel as he announced the gift from the donor, which was of unprecedented size, to say the least. But the money was never transferred, and the press conference never happened since, unfortunately, the whole deal looks to have been a bizarre and apparently pointless scam—but one with a familiar pattern, at least for this now self-identified donor.

Problems surfaced the day before the press conference was scheduled to take place. As we mentioned, the money had not appeared in the university’s accounts, so Wiewel arranged a call with the donor and Mark Rosenbaum, the board president of the PSU foundation. During the call, something felt hinky enough to Rosenbaum to cause him to advise Wiewel to end communications until Rosenbaum could have the donor checked out thoroughly. What he found reminds us why we must do our homework even—and especially—with large gifts. Meanwhile, the press, which had been called for the announcement and had subsequently been asked to observe an embargo on the information, started investigations of their own. On Friday the 21st, after everything fell apart, Mr. Anonymous revealed himself to the media as John Michael Fitzpatrick, meeting them at his residence (which now appears, in fact, not to be his residence) and still insisting he would make the gift if allowed.

We won’t review the entire strange history uncovered by the media, but it included these kinds of stunts, as reported by the Oregonian:

Portland State is not the first organization to buy into Fitzpatrick’s vision. After a long absence from Oregon, he publicly resurfaced in Portland in 2013 with a plan to build a supercomputer with the processing power of the human brain.

He approached the Port of Morrow in early 2014 with a proposal to locate the $50 billion machine at the port’s industrial park outside Boardman. Port officials were intrigued by the prospect, and soon signed a letter of intent, said Gary Neal, the port’s general manager.

Before Neal knew it, he said, Fitzpatrick’s company had issued a press release touting plans for the world’s first exascale computer. The computer would be capable of one billion billion calculations per second and require 1,000 megawatts of electricity to run—slightly less than the entire capacity of the Bonneville Dam.

This particular scheme snowballed in a pretty spectacular way, but never ever was there a computer at the end of the whole thing.

He also created quite a bit of fanfare around a proposed live-sex series called “ORGY-TV,” which he billed as intended to “open up the debate” on public obscenity. That ended in some confusion and a lawsuit. In 1990, Fitzpatrick founded a paper in Portland called The Old Town Press, which folded after two issues but not before it opposed a homeless shelter on the central east side and “spread conspiracy theories that police and nearby property owners were involved in the mysterious bombing of Sav-Mor-Grub, an Old Town grocery that sold syringes to addicts.” He ran for and lost a bid for U.S. Sen. Mark O. Hatfield’s vacated senate seat in 1996, and he went on to file bankruptcy twice.

Fitzgerald appears persuasive and energetic, with enough gravitas to convince people in the moment of various things, but he has no visible assets—and a relatively simple Google check should have given everyone reason to take a break.

Don’t mistake the PSU foundation trustees for a bunch of wide-eyed innocents. Instead, it appears that the president and a development staff person at the foundation kept the donation secret—even from many of the trustees—as they worked quickly to try to make it come to fruition. Unfortunately, blinded as they were by a mirage, investigating the donor’s background and legitimacy did not take center stage until late in the process, despite the fact that the school has a fundraising contingent of more than 70.

PSU foundation trustee Pete Nickerson, co-founder and principal of Chinus Asset Management and former Nike China general manager, told the Oregonian, “When I was informed by President Wiewel of the potential of that gift, I think like everyone else I was quite excited…But he and I spent almost half the conversation talking about, ‘Well, this has to be verified, and we have to have the money before it can be considered to be real.’”

But the horse was already out of the barn. “It could have been a game changer for PSU,” Nickerson said. “Sadly I learned, mainly from the press, that he’s a fraud. […] I did get calls from friends who know I’m involved at PSU and who said they’ve had similar experiences with this fellow. Unfortunately, that wasn’t made public so all of us in the charity arena could be aware.”

You might want to avoid Fitzpatrick if he comes calling with a message of urgent generosity, though he insists he still has the money to give and, in fact, intended in the end to give a billion if PSU would have just taken his calls.—Ruth McCambridge