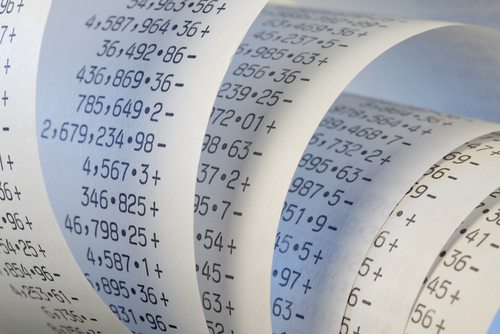 The newspaper of the Back of the Yards and adjacent neighborhoods covered Chicago Mayor Rahm Emanuel’s release of his citywide education platform, including a laudatory nod to Barton Dassinger, the principal of the Chavez Elementary School in Back of the Yards, for his significant improvements in students meeting or exceeding state and national standards in reading and math.

The mayor claimed to have a plan for closing schools and that his plan was not biased in favor either of traditional public schools or charter schools, but called for choices rooted in separating “quality” from “non-quality.” Critics on the city council countered that the mayor’s even-handed statement isn’t quite so.

“[Mayor Emanuel] may say we need to put education first,” responded alderman Bob Fioretti, a civil rights attorney who is running for mayor, “but his actions in the last four years—closing 50 public schools to favor charters, gambling with our tax dollars on Wall Street, and slashing much needed resources from struggling neighborhood schools—say something different.”

Another mayoral candidate, Jesus “Chuy” Garcia, challenged Emanuel’s Social Impact Bond plan, which aims at expanding pre-K education through a SIB funded by Goldman Sachs, Northern Trust Bank, and the J.B. and M.K. Pritzker Family Foundation (described in detail in NPQhere, here, and here). Garcia is apparently no fan of SIBs, Goldman Sachs, or Mayor Emanuel: “The Emanuel education agenda has always been about increasing private profits for his friends and campaign contributors,” Garcia said in the statement. “He sold our children’s future to Goldman Sachs.” Garcia’s statement charged that paying back the $16.6 million SIB will “cost taxpayers more than double the amount borrowed.”

Mayoral campaigns are what they are, filled with charges and countercharges, but the indication that the Chicago SIB might cost twice as much as the various loans is worthy of analysis. It would be useful for Garcia and other critics of the SIB to explain how they reached that conclusion and where the extra costs come from (including, if appropriate, the costs of the packagers, intermediaries, and fixers who have been inevitably involved in structuring the deal) and document their findings. In the debate over the efficacy of Social Impact Bonds, based on the tiny sample of projects from which advocates are suggesting that they have found an exceptionally promising new mechanism of social program finance, what has been missing has been detailed analysis of the various cost components of SIBs, who pays for those costs, and who walks away with the financial returns.—Rick Cohen