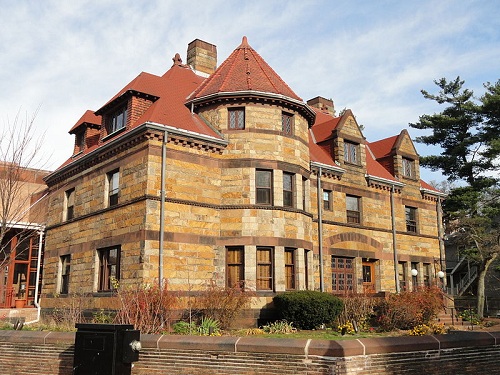 The Longy School of Music was established as a conservatory in 1915 and operated independently until two years ago, when it became a graduate school of Bard College. Historically, it offered graduate and undergraduate programs in music education and operated as a community music school—that is, until this year, when it announced that due to issues of space, it would no longer offer music classes to local residents, including 700 children each year. This has caused a major local outcry.

Early indications that the school would change its relationship with its stakeholders showed up in 2009, as discussions began with Bard. The faculty began to unionize, with a vote taken in January 2010 in favor of forming a union. Three months later, Longy announced that it would restructure and lay off 37 of its 188 part time teachers. In October 2010, the United States District Court for the District of Massachusetts ruled that “there is reasonable cause to believe that Longy has committed an unfair labor practice.” Longy was ordered to reinstate terminated faculty members with pay until a final settlement was reached, but was not required to reverse job reassignments. On April 1, 2012, Longy officially became part of Bard College, and by March 2013, Longy announced that it would discontinue its program of Preparatory and Continuing Studies.

Parents and teachers have picketed and a petition drive has garnered 1500 signatures to date, but the decision thus far stands. The editorial warns that it may be shortsighted. “Talented local musicians round out Longy ensembles, and neighbors provide an audience for its student performances. Longy may regret severing ties to its neighbors should it seek approval to expand its Cambridge footprint in the future. Love and mastery of music start at a young age, and by eliminating the children’s division, Longy risks turning away young musicians who, as adults, may help support it.”—Ruth McCambridge