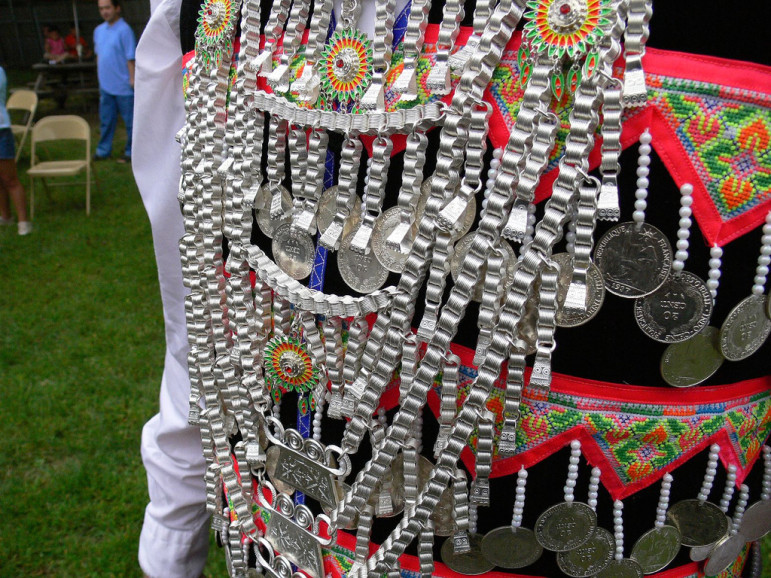 In Minnesota’s Hmong community, the issue of child brides has brought itself to the front and center, and right in the middle are Sia Her and Pheng Thao, advocates on the issue.

Her is objecting to the practice of some aging Hmong men who travel from the Twin Cities area to impoverished villages in Laos to obtain brides as young as 14. The practice, which Thao says has been on the rise since the early 2000’s, is abusive both of the young women and of the older wives who are rejected in favor of the younger.

The practice is not limited to Hmong men, they stress, but it should be a point on which this community takes a stand. “I feel relatively comfortable saying that most of us are related to someone who has committed this act,” said Her, executive director of the Council on Asian Pacific Minnesotans. She called these international abusive marriages the Hmong community’s “open secret.”

Thao, a male activist and mental health practitioner, has said that the community must take ownership of the issue, and the two advocates have helped to convene discussions that have sometimes been heated. But they also realize that the effort to end the practice will take other measures as well; those taking action to oppose child marriages are sponsoring public service announcements, researching abusive international marriages and encouraging legal action.

A recent lawsuit of this sort has been brought by Panyia Vang, brought to America when she was 14 after she had been raped by Thiawachu Prataya, the Hmong man who impregnated and later married her in a “cultural marriage.” She is being represented by a lawyer from the nonprofit Civil Society.

The Washington Post reports that when Pretaya was questioned about Vang’s age at the time of what he says was a consensual sexual encounter, he answered as follows:

A: I wasn’t worried about anything.

Q: You weren’t worried about her age?

A: I was not worried.

A: Because in the Hmong culture—I mean, if the daughter is 12, 13, the mom and dad volunteer or they’re willing to give their daughters away to a man, doesn’t matter the age…

Q: Were you worried about the possibility that having sex with Panyia Vang was a crime?

A: I was not worried. Whatever I’m doing is right in Laos…

The Star Tribune reports that:

Bao Vang, the president of the nonprofit Hmong American Partnership, attributes these relationships to a “midlife crisis” in the community: A more educated, driven generation of Hmong women has challenged the traditional view of the obedient, domestic wife—and men, especially older ones, are chafing at the changes. But, though a patriarchal worldview and polygamy have played a part in the history of the Hmong people, activists reject the idea that these marriages are rooted in Hmong culture.

Pa Der Vang, a professor at St. Catherine University who has studied Hmong teen marriages, says that the marriages are about abuse of power, not culture. “Men are going overseas and exploiting impoverished people who don’t see another way out.”

Advocates say first wives, pressured to divorce their husbands legally if not culturally, can be trapped in their homes with the newlyweds or cast out to fend for themselves and their children. Children can struggle to relate to fathers newly married to women their age or younger. And overseas, families can pursue these relationships desperately for their daughters, warning them they would be disowned if they marry local men instead.

Asian Women United of Minnesota, a domestic abuse organization, has served more than 100 women caught in such relationships. The men involved were not all Hmong, including many white and other Asian men as well. The women included both first wives and the younger women, who were often virtually enslaved.

The practice is not confined to Minnesota, of course, and a campaign called Building Our Future was launched in 2013 to oppose abusive international marriages as “an epidemic that is creating havoc for families.” Still, Her and Thao are regularly challenged on their public positions—both because some in the community support the practice, and also because many worry that the issue will bring shame on the community. Such is the role of the advocate.—Ruth McCambridge