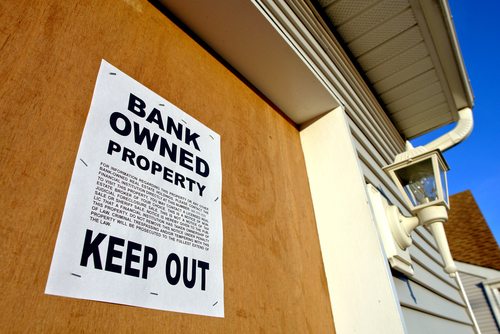 Without a doubt, this is the season of the social movement. Generally, new organizations or collaborations that favor a strategic approach combining direct action, political organizing, and standing up for individuals are directly addressing the inequities in our political and economic system.

One of these new groups is the Home Defenders League (HDL). According to an article by Isaiah Poole of the Campaign for America’s Future and reprinted by Truth-Out, homeowners who find themselves owing more on their mortgages than their homes are worth—the definition of being “underwater” in the housing market—are signing up as members of HDL to push members of Congress to create more flexibility in allowing homeowners to renegotiate the principle that they owe on their mortgages. HDL estimates that there are 15.7 million “underwater” homeowners, which amounts, according to an HDL spokesperson, to “a lot of voters.”

The League’s goal is to get 2012 electoral candidates to push for “resetting millions of mortgages to fair market value in an effort to stabilize home values for all Americans.” It is trying to connect with homeowners through phone banks targeted to states where the mortgage foreclosure crisis has been worst—Florida, North Carolina, Nevada, Arizona, Pennsylvania, and Colorado—all of which are major battleground states in the 2012 elections.

Poole notes that “President Obama has shown sympathy for the plight of underwater homeowners and has proposed some measures to help, but he has not taken the kind of forceful action that would lead to the kind of massive resetting of mortgages that is called for. But that is more than can be said for Mitt Romney, who early in his campaign for the Republican nomination famously said that the federal government should just allow the housing market, and for that matter homeowners, ‘to run its course and hit bottom.’”

HDL also plans to help individual homeowners get access to programs such as the principle reduction commitment that the Bank of America negotiated with the U.S. attorney general and most state attorneys general and it counts a number of “partner “ organizations, all of which are seemingly cut from a strong commitment to direct action and grassroots community organizing. Many HDL activists are themselves homeowners with underwater mortgages. A report from the Guardian says that HDL member recruitment campaigns have been launched in 17 states “staffed by people who…are suffering from foreclosure.”

Lilly Washington, a Phoenix homeowner, provides an example of the direct action focus of the League. Washington has been facing off against the Bank of America and Fannie Mae, fighting foreclosure, eviction, and trying to get back her home and possessions. Washington’s story seems to be following the trajectory of other “victories” by individuals whose mortgages were renegotiated partly due to the direct actions of HDL. Whether one is for or against the emergence of these new organizations and coalitions, it seems that the concept of grassroots community organizing combining direct action with electoral mobilization is on the upswing.—Rick Cohen