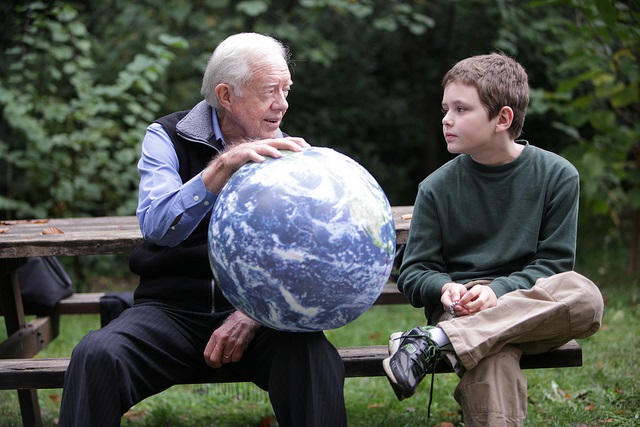 The news that former president Jimmy Carter had to return to the U.S. from a trip to Guyana due to his “not feeling well” should remind readers about how impressive a retired chief of state the 90-year-old Carter has been. The Carter Center’s monitoring of the Guyana elections is the 100th overseas election that the Center has gone to observe in the name of its mission of protecting and advancing democracy. The former British colony has had troubled elections in recent years, with two main parties divided sharply by race and ethnicity. It is the kind of situation requiring personal courage and moral conviction that have epitomized Carter’s post-presidential career, earning admiration and respect from people who may not have found his presidency very successful (other than the Camp David accords, it wasn’t) or who don’t like his outspokenness on issues that other statesman shy away from.

Unlike the current occupant of the White House who won the Nobel Peace Prize primarily for not being George W. Bush, Carter won the Nobel for peace in 2002 for what he has accomplished and what he stands for. One thing he stands for is guts. A born-again Christian, Carter quit his church, the Southern Baptists, because of the church’s position against women in positions of church leadership. There is no aura of poll testing around Carter when he speaks out on women’s issues, as he did to the Thomson Reuters Foundation when he said, “I would say the one that concerns me the most is the murder of little baby girls, the aborting of them when they’re found to be female…That’s about the most horrendous of all the problems we’re facing.” The practice of sex-selective abortion in countries such as China, India, and many others has led to 160 million missing girls, Carter contends.

Maybe people think that Carter’s speaking out about women’s issues and quitting his church for what he described as its “twisted interpretation of the word of God” is easy. More controversial has been his willingness to speak out on issues involving Israel and Palestine. He went to the West Bank and Israel recently, though he did not even bother to ask for a meeting with Binyamin Netanyahu this time around, as he has been cold-shouldered in the past. Carter called out the Israeli PM straightforwardly, declaring that Netanyahu “does not now and has never sincerely believed in a two-state solution for Israel and Palestine.” Carter’s now nearly decade-old book, Palestine: Peace or Apartheid, sealed the Netanyahu government’s attitude toward the former president, though many people look at the Israeli policy of carving up land in the occupied West Bank as creating “Bantustans” that leave Palestinians as second-class citizens in what might be, if there were peace initiatives on both sides, their own country.

If you think that Carter’s aim is simply to tweak the sensibilities of Israelis, he did a similar thing to the Palestinians during his recent trip to the Middle East, calling for elections involving both Mahmoud Abbas’s PLO, which currently holds office in the West Bank despite several cancelled elections, and Hamas which controls Gaza. It is a challenge to the “other” two-state solution, the drift of the West Bank and Gaza into two separate Palestinian states.

Carter’s activism isn’t limited to the programs of the Carter Center. He is an active member of The Elders, a small number of statesmen organized by the late Nelson Mandela in 2007 to work toward international peace and human rights. Carter has joined others in The Elders in trips to Sudan (in 2012) and the Middle East (2009 and 2010) and is prominently featured on The Elders’ website. Among the other elders are Mary Robinson, the former president of Ireland; Graça Machel, the former education minister of Mozambique; Kofi Annan, the former United Nations Secretary General (and, like Carter, a Nobel Prize winner); and Gro Harlem Brundtland, the first woman prime minister of Norway (who also accompanied Carter on his most recent trip to Israel and Palestine).

For Jimmy Carter, all we can ask for is a speedy recovery so that this admirable nonagenarian can continue his work for peace, democracy, and human rights.—Rick Cohen 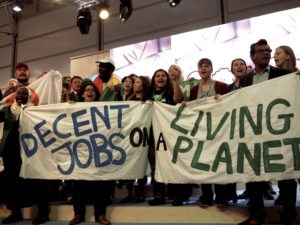 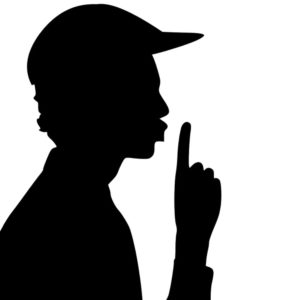 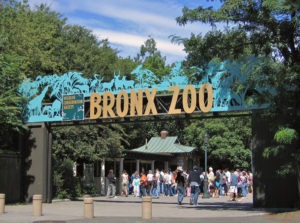 Happy the Elephant and the Personhood of Animals 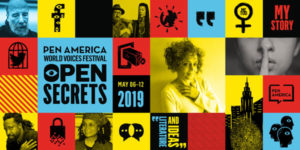 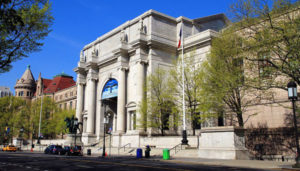 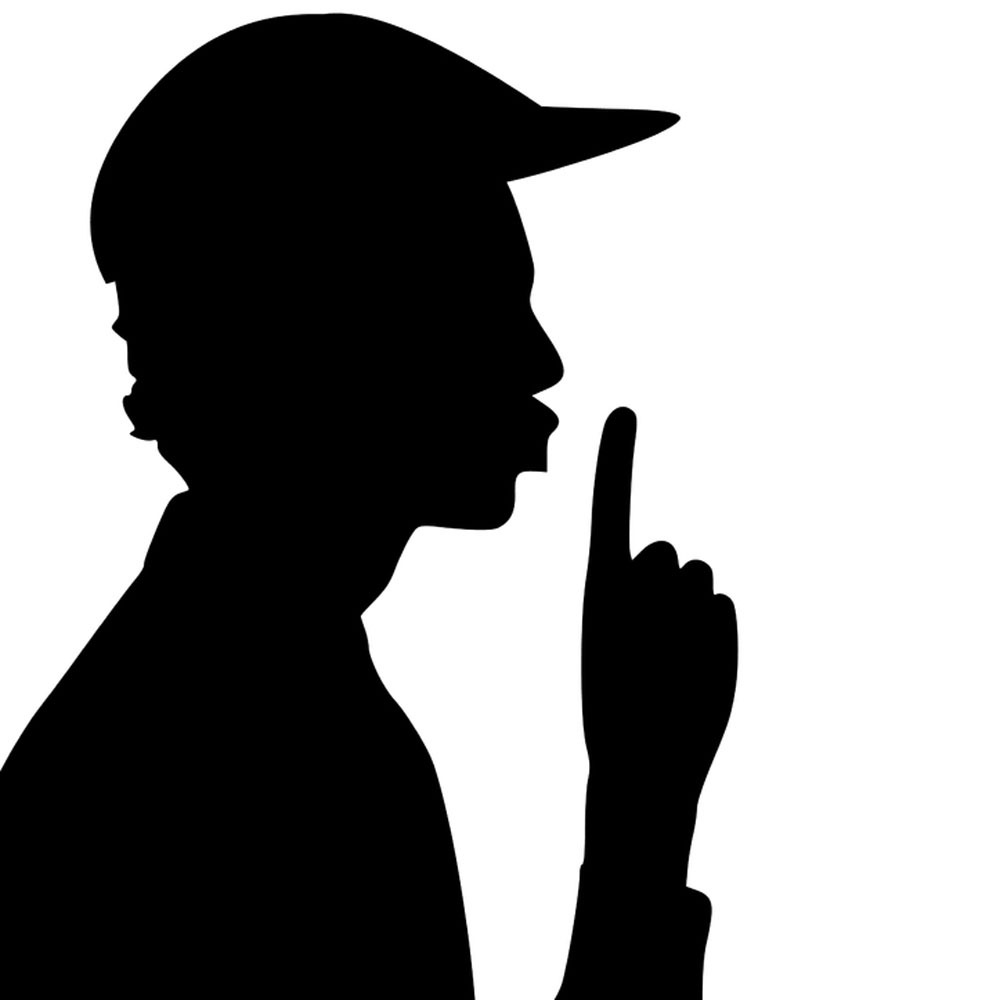 Shhh…Department of Justice Quietly Asks for...