How a Pilot Program Can Solve Two Technology Problems 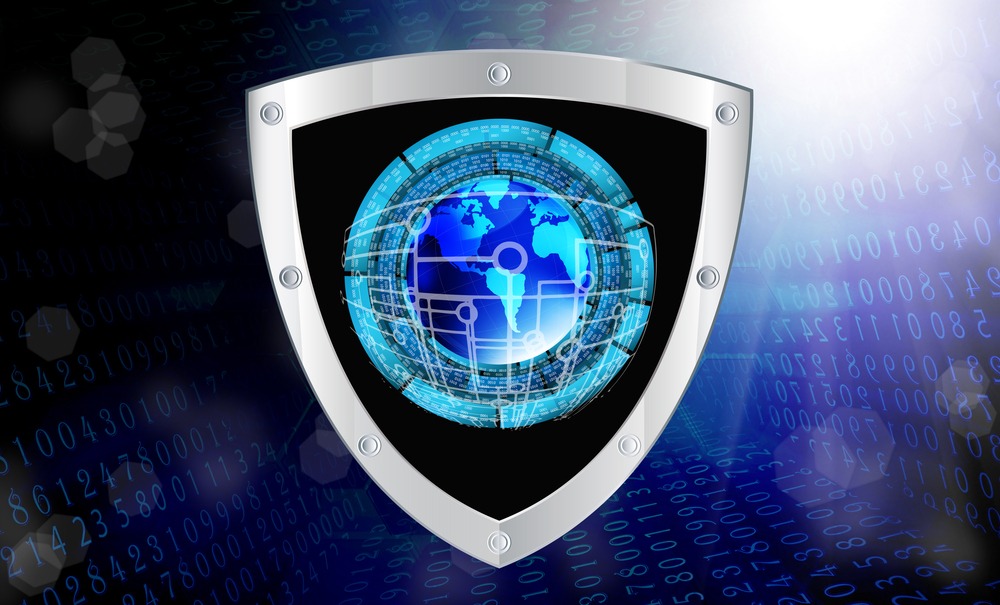 While a previous article from the NPQ Newswire presented the convincing argument that “In the Internet Era, Anyone Can Be Behind the Code,” there are some other less inclusive realities in the technology sector. First, as the plethora of cybersecurity hacks and data breaches proves, there is a shortage of cybersecurity professionals. Second, there is a lack of women in technology.

A pilot program has been created to address both issues. On one side is Cybrary, founded in early 2015. Started by two technology professionals in Maryland, Cybrary’s goal is to provide anyone, anywhere, with the opportunity to learn IT and Cybersecurity. On the other is Women in Technology (WIT), a nonprofit organization whose mission is the advancement of women in technology from the classroom to the boardroom by providing advocacy, leadership development, networking, mentoring, and technology education.

As explained by Ryan Corey, Cybrary’s CEO and founder:

“Our mission is to provide comprehensive IT and cybersecurity training options for underserved and disadvantaged people seeking to break into cybersecurity or advance in their current jobs. This partnership is a great way to kill two birds with one stone—to address both the cybersecurity talent shortage and address the gender gap that exists in IT fields…The training on the platform gives anyone, at any stage in her career the ability to take classes that can help advance. From entry level technical, advanced technical, management, and even executive cybersecurity classes.”

The new pilot program will make Cybrary’s enterprise training platform, which includes extensive security education, available at no cost to WIT members to help advance women and girls in the IT and cybersecurity industries.

According to Phyllis Kolmus, immediate past president of WIT:

“Starting to learn at an early age means that these already very talented women will eventually enter the workforce more highly equipped with advanced skill sets, which will distinguish them from peers… Cyber is important to everyone, whether you are a cyber professional running your own business, an executive in a company, or on a Board. This hands-on background positions girls and women to have options as they move forward in life.”

Since women represent a much smaller presence in cybersecurity than other areas of IT, programs like this one between Cybrary and WIT will help level the playing field, introduce cybersecurity to a wider audience, and develop more talent. And if the results lead to a decrease in security breaches, who can argue?—Debbie Laskey