How Do You Feel About “Giving Tuesday?” 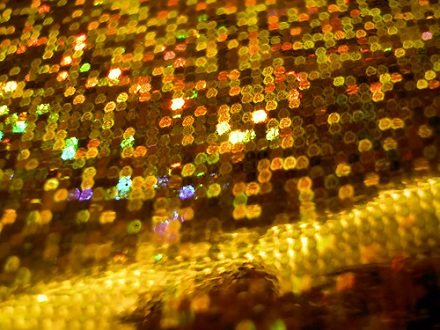 The nonprofit community is hoping people will stop shopping today and take a minute to give to their favorite cause. Across the country, organizations will be calling upon their followers to make a contribution, or volunteer their time or services as part of what’s being called “Giving Tuesday.”

The idea is to launch the charitable giving season in the same way Black Friday launches the shopping season. The difference is that people won’t be asked to line up outside big box stores; instead they’ll be asked to watch for the #GivingTuesday hashtag on Twitter and look out for it on Facebook. Charities will also be asking for donations on their websites.

Giving Tuesday was started by the 92nd Street Y in New York, which has an anonymous donor who will match contributions up to $50,000. The Y and other organizations are hoping people will join in on the giving and use social media to encourage their friends to give as well. As Kathy Calvin of the United Nations Foundation told NPR, the goal is to get people to think about charitable giving in a different way.

“Not sitting alone at their kitchen table at the end of the year making those end-of-year contributions, but actually in a group experience where they’re sharing that passion with others,” she says.

If Giving Tuesday catches on, it could be a lifesaver for many charitable organizations struggling to find new, and young, donors. A recent survey by Blackbaud, which advises nonprofits on fundraising, shows the average age of a donor today is 65. Organizers hope the use of social media tools will attract younger contributors.

The economy is still a challenge for fundraisers, with almost half of all existing donors telling Blackbaud they plan to give less money or give to fewer charities this holiday season. Only 13 percent said they plan to give more.

What do you think about the “Giving Tuesday” idea?—Mary Jo Draper