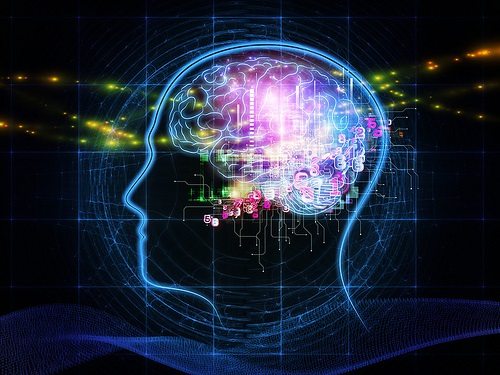 Foreign Policy’s annual list of global thinkers—the 100 people who most influenced what has been happening in the world over the past year—is out, and we always look through the nonprofit or NGO lens to see where these thinkers, activists, healers, and troublemakers connect to our sector. In a way, everyone on the list has an effect on nonprofits, but we’ve picked out a few for very explicit nonprofit interactions. In this sixth annual FP list, the nominees are grouped into categories:

Among others on this Foreign Policy list are civil society types among the “chroniclers,” “healers”, and “artists”, but the striking inclusions are those activists like Tai, Wong, Lopez, Abassi, Klimova, Vitishko, Abeid, Rahman, and El-Ad, who, among others, are the kind of civil society exemplars who put their lives on the line for the cause of social justice. Brave men, brave women, all worthy of honor, respect, and hopefully massive support.—Rick Cohen