How Philanthropies and City Government Can Fight Inequity Together 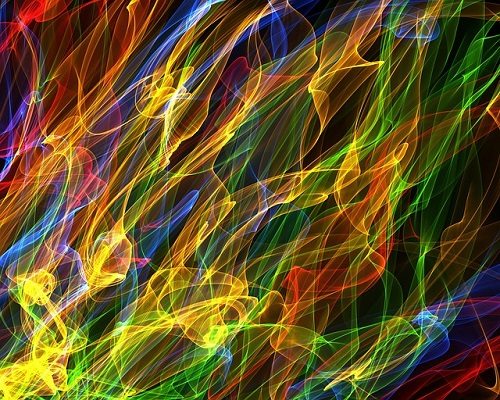 Income inequity in cities around the country has been brought into stark relief following the Occupy Movement’s calls about the 1% and the 99%. A recent Brookings Institute research paper demonstrated that the gap is widest in some of America’s most thriving cities. In Atlanta, for example, the wealthiest five percent earn 18.8 percent more than the poorest 20 percent of the city’s population.

Recently, the Project on Municipal Innovation (PMI), a collaboration between Harvard’s Ash Institute and Living Cities, convened to discuss how city governments and philanthropies could come together to address some of the issues that have caused this inequity. In a report on the results published by Living Cities, five key strategies were identified:

Some examples cited in the publicceo.com report are foundations stepping up to invest in Detroit, particularly in helping with the Institute of Art, as has been reported by NPQ. In New York, former mayor Bloomberg had called foundations to a roundtable discussion in a regular basis. He also established a “Cities of Service” initiative, encouraging cities to engage volunteers to help with projects.

Not everyone is certain this is a good idea, however. As noted in a Chronicle of Philanthropy article on the circumstances in Detroit, Bill Schambra of the Hudson Institute has suggested that this is opening a Pandora’s box: Will this lead to foundations having to do the work of local government?—Rob Meiksins

This article has been altered from its original form. Although they have a content-sharing agreement with PublicCEO.com, the content originally appeared on the Living Cities blog. NPQ regrets the error.