How Romney Could Disable Health Care Reform without Repeal 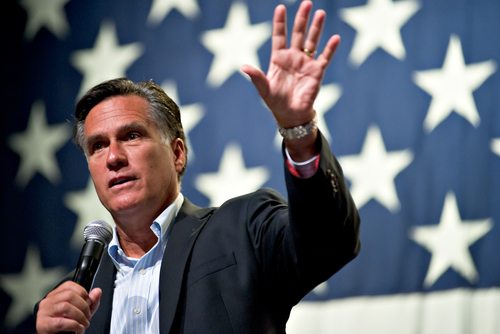 WWRD? That’s what Politico’s J. Lester Feder asks in a recent column in Politico. That is, what would Romney do? If elected president, would Mitt Romney undo the Affordable Care Act that promises, if implemented successfully, to reform health insurance? Feder lists five ways Romney could undermine the law without having it repealed, given that even if he somehow finds his way into the White House, he might face a Democratic Senate that could frustrate an effort to repeal: