HUD Closes Many Offices – Even in Areas With High Foreclosure Rates 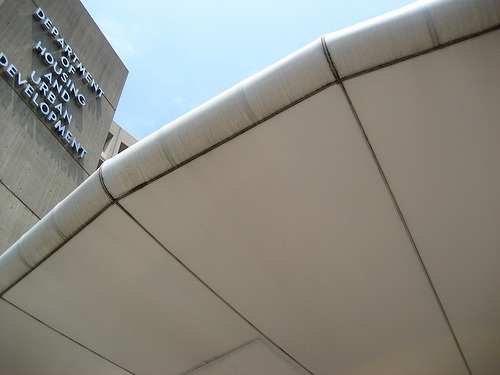 Besides executing mandatory furloughs of employees last Friday, the U.S. Department of Housing and Urban Development is planning, as a cost-cutting measure, to close 16 of its 80 offices, with four of those serving eight of the cities with the highest rates of foreclosure. The move is said to be “based on the business needs of the Department.” An official is reported to have said that most cases are handled over the phone or online, and many offices do not actually have foreclosure experts on site.

Florida has four offices now, but will soon have only two, even though last month Florida cities made up 10 of the top 25 areas with the highest numbers of foreclosures. Tennessee, on the other hand, had no cities in the top 25 but is scheduled to retain all three of its field offices.

This action has been forced in part by the sequester cuts and may be to some degree a response to a White House executive order for more efficiencies. It is projected to save between $51 million and $65 million. Nine hundred HUD employees will likely have to relocate, sometimes hundreds of miles away, retire or leave with buyouts of up to $25,000.—Ruth McCambridge