In Lockout, NHL Hockey Players Turn from “Checks” to Checks 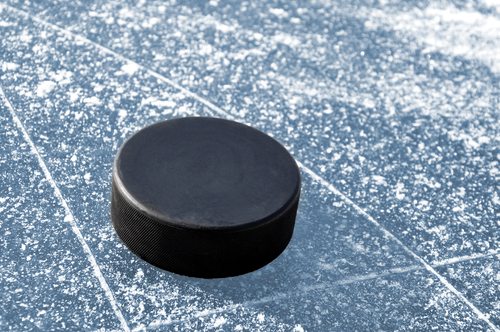 If you’re a professional hockey player, what do you do when your fellow players and the owners can’t come to an agreement in the current National Hockey League (NHL) lockout? Not all players have hightailed it to play in leagues in Eastern Europe. In fact, some players, led by San Jose Sharks (and former Chicago Blackhawks) forward Adam Burish have decided to take this downtime and use it for good. Tonight, the Chicago Blackhawks will host a charity game, aiming to raise $250,000 to benefit the Ronald McDonald House Charities of Chicagoland and Northwest Indiana. The event has sold $8,500 tickets thus far.

The idea started with a suggestion from Bill Zito, agent to such NHL greats as John Madden, Brian Rafalski, Sami Salo, and Tim Thomas, and turned into a full-fledged charity hockey tournament in just two weeks. There was a great deal of interest among players and coaches to participate. Not a bad use of these players’ (unwanted) time off, eh? –Kristin Barrali