The Boston Globe has been examining the 2014 financial reports from 396 Massachusetts nursing homes, comparing expenditures and health and safety rankings. The findings reflect significant differences, although the Globe reports that it is difficult to make sense of the tangle of financial information presented by the for-profit companies because they hide related party transactions and executive salaries.

Charlene Harrington, a professor emeritus at the University of California, San Francisco, and an expert in nursing home finances, says that for-profit nursing homes are good at hiding money.

“These homes are making money on every single angle, they are hiding their profits, padding all their administrative costs, upping executive salaries,” Harrington said.

But be that as it may, the Globe’s review found that in Massachusetts:

But confounding all of the financial dynamics are other issues. For instance, among for-profit nursing homes, 163 paid rental fees to themselves or a related company, as compared to 11 nonprofit homes. In fact, 80 Massachusetts nursing homes each paid more than $1 million in such fees, and the health and safety problems found by state inspectors in those facilities were 42 percent higher than for the facilities that spent less than $1 million. All but one of these were for-profit.

In one Everett-based nursing home, city inspectors found that the company was using unlicensed contractors for electrical, plumbing, and fire sprinkler system work. That work remains uncorrected despite the efforts of the city. As Everett building inspector George Lane wrote in a memo last October, a full year after the original 2014 inspection, “If I had the power to shut this facility down, I would have a long time ago, as I have a feeling the owners do not care about the safety of the occupants.”

According to the Globe, Ephraim Zagelbaum, chief executive of parent company Personal Healthcare, which also owns homes in Cambridge and Medford, blames the residents:

He said the company’s Everett and Medford homes were struggling financially when Personal Healthcare bought them, and have been difficult to operate because they care for patients who are homeless and have mental health and substance abuse problems.

All three of those facilities pay rent to realty companies held by the investors who own the homes, but it is difficult to trace any profits because of the networks of companies associated with many nursing homes. Bear Hill Rehabilitation and Nursing Center, for example, recorded a $477,500 loss in its 2014 financial report, but this was after it paid $1.7 million in rent to its realty company. Both the nursing home and the realty company are owned by Domenic Franchi. And $888,000 was paid on top of that to a management company owned by Franchi for management and consulting services.

This kind of shuffling around of money makes it difficulty to track for-profit nursing home finances and hard for patients who have been harmed to successfully sue.

“One advantage of using related parties is that these companies can generally charge one another any amount that they deem reasonable, regardless of the true underlying cost, to provide services,” said Stuart McLendon, a senior financial analyst at CFO Network in Arkansas.

Additionally, even though Massachusetts nursing homes are required to provide salary and benefit information about their top executives and three highest-paid employees in their annual financial reports, many leave the area blank without penalty.—Ruth McCambridge 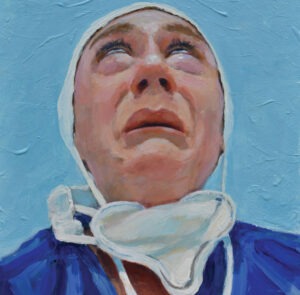 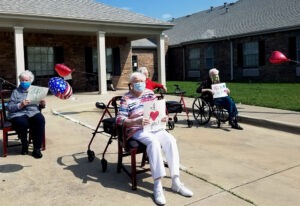 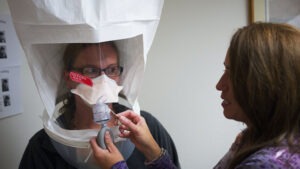 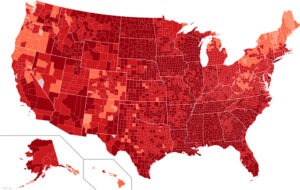 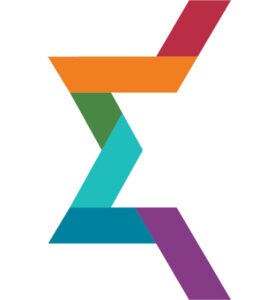 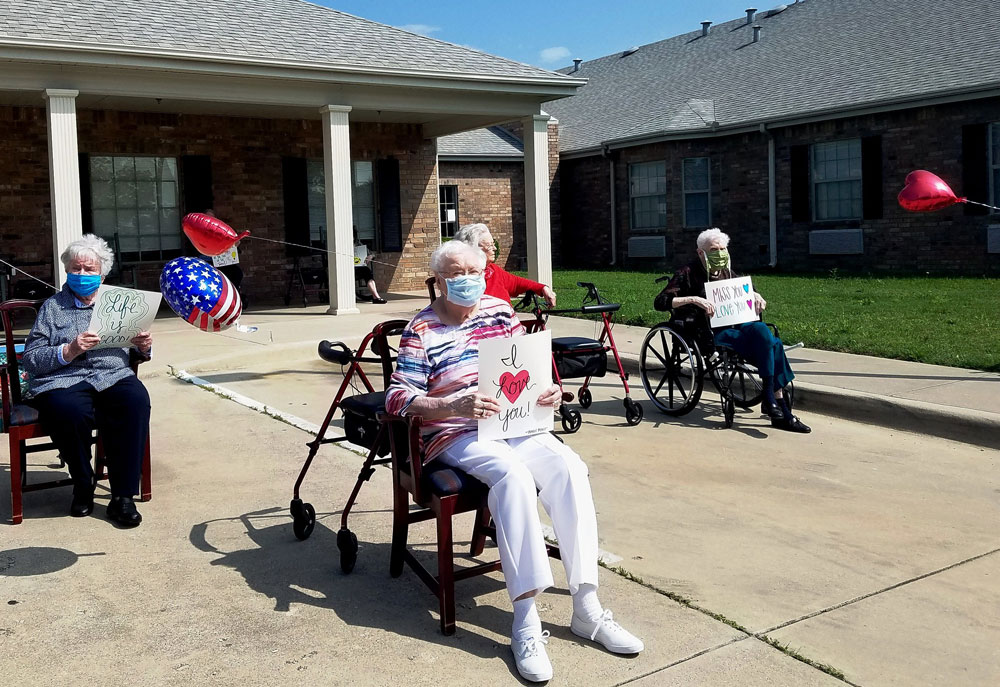 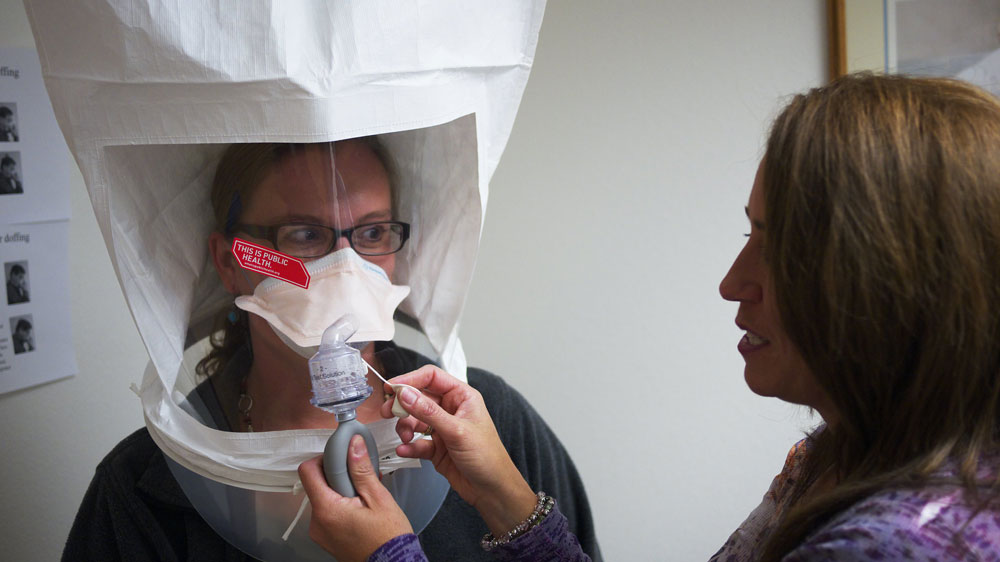