In NY, a Turnover Crisis at Nonprofits Caring for the Developmentally Disabled 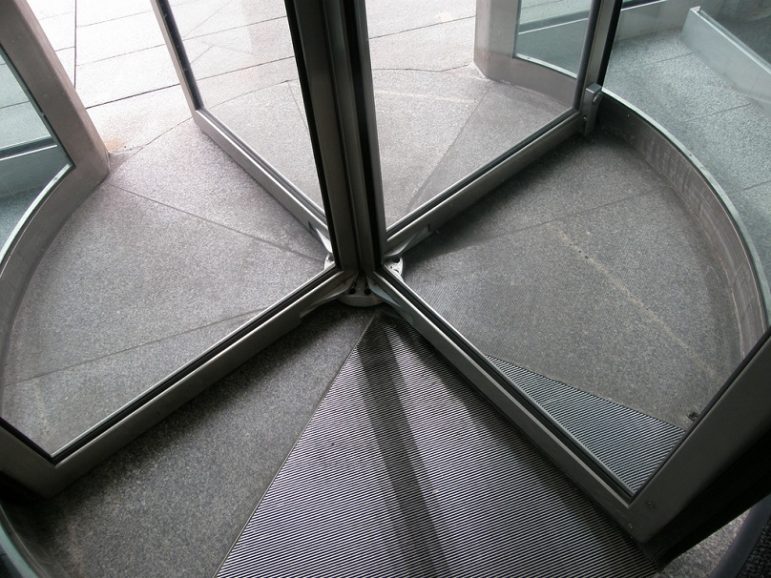 Yesterday, representatives for nonprofits that work with developmentally disabled New Yorkers (along with their clients) rallied at the state capital, calling on lawmakers and Governor Cuomo to intervene in the factors causing chronic understaffing in their work. Among those, of course, are the low pay and odd hours. It’s natural that such factors would lead to heavy turnover, especially in an economy with more employment opportunities, and that’s a problem in a role where seasoning and consistency count most.

The findings of a survey of 136 caretaker organizations were indeed shocking, showing a 23 percent staff turnover last year. This in turn generated 6.4 million hours of overtime, said Michael Seereiter, president of the New York State Rehabilitation Association. Seereiter says the survey is representative of 400 organizations providing Medicaid-funded services to almost 130,000 people with disabilities.

Former Assemblyman Harvey Weisenberg, whose son has developmental disabilities and lives in a residential care facility, says professional caregivers become almost surrogate parents, but low pay in a high-cost-of-living state makes staffing consistency very difficult, and that is hard on those served.

Roland LaScala, an assistant director at the Greater Albany area chapter of NYSARC, which purports to be the largest nonprofit organization serving people with developmental disabilities, calls the turnover problems in that business “historic,” but also says it has intensified over the past five years. He said the ARC now has 64 vacancies among 240 positions that they can’t fill. Applicants must pass background checks, he said, and the pay starts at $10.80 an hour.

Sen. Robert Ortt, a Republican from Lockport, and Assemblywoman Aileen Gunther, a Hudson Valley Democrat, have introduced legislation to require a state study of the vacancy and turnover rates in this work.

Meanwhile, a minimum wage increase is scheduled, along with a budget bump for providers to pay for it. “The minimum wage increase that Gov. Cuomo championed will benefit low-wage workers in all sectors and all industries, including this one,” Morris Peters, a state budget spokesman, said.—Ruth McCambridge