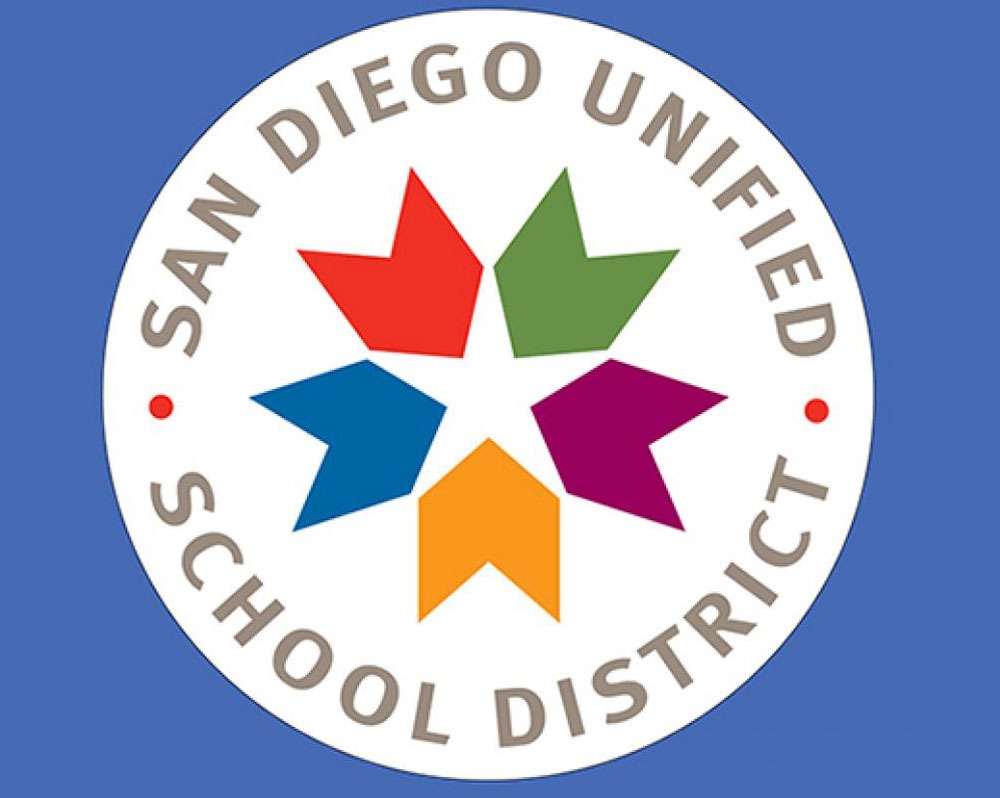 San Diego Unified, California’s second-largest school district, educates more than 124,000 students. Like many large urban districts, the system’s schools lie in both wealthy and poor neighborhoods. At Dingeman Elementary, the percentage of students who qualify for free or reduced-price lunch is five percent. By contrast, at Horton Elementary, that number is 99 percent.

“Decades’ worth of research has shown poverty is the biggest predictor of test scores at a school,” observes Will Huntsberry in Voice of San Diego. Huntsberry adds that high-poverty schools “have many challenges that more affluent schools do not. Students are more often hungry, have more often faced trauma, and tend to show up already behind in learning.”

“To close these gaps in learning, the students with the highest needs would need access to the highest-quality teachers,” Huntsberry adds. Unfortunately, research conducted by the Voice of San Diego in partnership with the University of California, San Diego’s Extension Center for Research, shows that the opposite is true—the more senior a teacher is, the less likely that teacher is teaching at a high-poverty school. While experience does not always equate to quality, typically teachers who are experienced outperform their less experienced colleagues.

As Huntsberry puts it, “Teachers in the most high-need schools in the district tend to have less experience than teachers in more affluent schools. Instead of narrowing the achievement gap between rich and poor students, this pattern exacerbates it.”

How this happens is not hard to understand. The mechanism by which teachers in the district can transfer is called “post and bid.” As Huntsberry explains, “Post and bid allows the district’s most senior teachers to essentially choose their school assignment. Here’s how it works: When a teaching position opens at a given school, the most senior teacher who applies for that opening gets the spot. Period.”

Not surprisingly, teachers often prefer to work at schools where pressures are less—namely, low-poverty schools. James Wyckoff, an education professor at the University of Virginia, informs Huntsberry that nationally “research shows teachers tend to gravitate toward schools with lower levels of poverty. The most senior teachers, thus, end up in the schools where they are needed least.”

And, just in case the importance of teacher experience wasn’t obvious, the evidence in San Diego shows that high-poverty schools that buck the trend and maintain an experienced workforce dramatically outperform their counterparts. For example, Huntsberry reports that Edison Elementary, a school in which 97 percent of students qualify for free or reduced-price lunch, “is an especially bright spot. At Edison, on average, teachers have 18.3 years of experience. The school is also performing incredibly well on tests. Its scores are significantly better than the district average and miles ahead of schools with similar poverty levels.”

Wyckoff notes that out some school systems have experimented with pay bumps to retain teachers and even drawing them into high-poverty schools. This is often referred to as “combat pay” and has been successful in some districts. Richard Barrera, a San Diego Unified board member, however, is skeptical of the value of that approach and suggests that changing the culture is the best path to transform these numbers.

Of course, some schools, like Edison, are able to promote the culture Barrera advises. Yet the fact that such schools are exceptional strongly suggests that structural changes are also needed. Simply put, teaching students from wealthy neighborhoods is not the same job as teaching students from low-income neighborhoods, where the teacher must play many roles (counselor, etc.) beyond being an educator. So, whether the intervention is higher pay, smaller class sizes, teaching fewer class periods, or some combination of these things, it seems clear that structural interventions are required if the culture of the exceptional high-poverty schools that successfully retain experienced teachers is to become the standard district-wide.—Steve Dubb