In Vt., Neighbors Organize to Save Local Stores 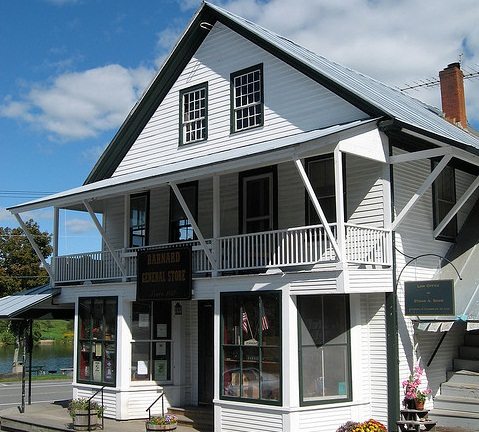 There has been a movement afoot in Vermont to resist an incursion of big national stores and to save local stores through organizing. This story in Seven Days covers the efforts of volunteers in Barnard, Vt. to save the 180-year-old Barnard General Store, which had fallen on hard times as a result of a double whammy: the flooding caused by Hurricane Irene and a close-to-snowless winter, which reduced the customer base because there were less skiers around. But the town’s 950 or so year-round residents are set on saving the local establishment and are working through the Barnard Community Trust, which was founded in order to help preserve the store. Volunteers and partners are rallying and have asked for help from Preservation Trust of Vermont, which has helped in a number of similar cases. Local volunteers must raise approximately $480,000 more to buy the store outright. –Ruth McCambridge