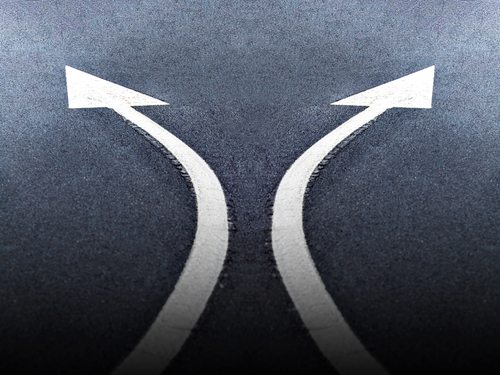 While this article from the Seattle Times highlights a bevy of research on how the widening income gap will affect retirement in the near future, it also looks at the particular retirement challenges of William Kistler, a Colorado resident who works at a nonprofit. Kistler states that he has built a small nest egg from a decade of 401(k) savings, but views retirement “like someone tied to the tracks and watching a train coming. It’s looming and threatening, but there’s little he can do.” Kistler concludes, “There is not enough to retire with. It’s completely frightening, to tell you the truth. And I, like a lot of people, try not to think about it too much, which is actually a problem.”

NPQ knows that Kistler is not at all alone in this position, and we would like to get some conversation going about the sector’s responsibility to its older workers.

As is stated in this article, a group of researchers have outlined troubling data relating to income inequality, showing that the widening gap between top incomes and the rest extends far into Americans’ senior years. The following studies from different efforts throughout the country emphasize the troubling numbers in the income inequality discussion: