Independence from Politics Seen as Vital for UK Charity Commission 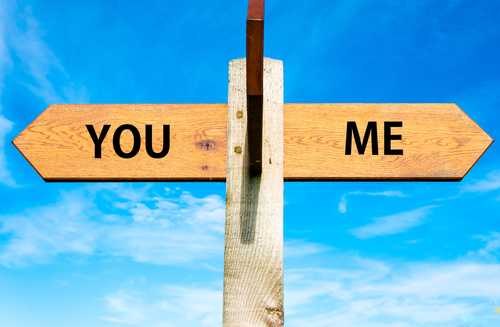 “Independence from both government and party politics is vital for the Charity Commission,” says a discussion paper released by the UK charity umbrella body, NCVO.

The National Council For Voluntary Organizations announced it would review the Commission, which is the quasi-judicial regulator of the UK charity sector, because of an “accusation that as appointees of the government of the day they [the commissioners] are in some way politically biased.”

The recommendations arising from the review include changes to both the Charity Commission’s legal status and the appointment process for its chair. Since 2006, the Commission has been operating as a non-ministerial department (NMD). This category covers 22 organizations as diverse as Her Majesty’s Revenue and Customs (the UK’s equivalent of the IRS) and the National Archives. A think tank, The Institute for Government, argues that NMDs are “an oxymoronic anomaly which fail our test of relating form to function and the freedom a body needs to perform that function.”

While the NCVO suggests several alternatives to an NMD, the Institute for Government suggests that the creation of a single new category of public interest body “would be the right way of treating the regulator and watchdog bodies, and putting their governance on a coherent and consistent basis.”

Several NPQ newswires have reported previously on stories where the UK government’s relationship with the Charity Commission has been questioned. One story described a sea change when the David Cameron-led government first came to power in 2010. More recently, a story ran related to the Commission’s seeming to be disproportionate in its scrutiny of Muslim charities and the presence of an apparent bias in its chair and other new commissioners.

The previous chair, as pointed out by David Ainsworth writing in Civil Society UK, was an equally controversial appointment by a former Labour government. Ainsworth also suggest other reforms may be necessary to strengthen the Charity Commission. These include its funding.

A solution supposedly under consideration is that charities should pay for the regulator themselves. Were that to become the case, political appointment of the Commissioners would be highly unlikely to be considered acceptable by the charities funding them. He or she who pays the piper is likely to want to call the tune. “NCVO’s governance review is in part a positioning exercise, in case this change comes about,” suggests Ainsworth.

NCVO’s proposed solution is to give all of Parliament, not just government ministers, a greater role in the appointment of the chair of the Charity Commission. They say, “By increasing the opportunities for Parliament to scrutinize the executive and require it to account for its decisions, the post is distanced from too close a relationship with the executive.”

The head of the NCVO, Sir Stuart Etherington, said the Commission is too important to risk being seen as “a site of political patronage.”

“We should have a sensible debate about how to avoid this,” Etherington said. “Our paper outlines a number of constructive proposals which we believe would enhance both the Commission’s actual and its perceived independence from government.”

NCVO is seeking stakeholders’ views on the potential changes.—John Godfrey 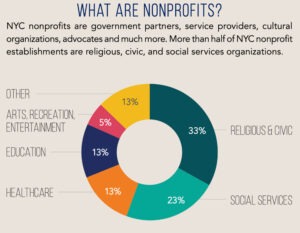 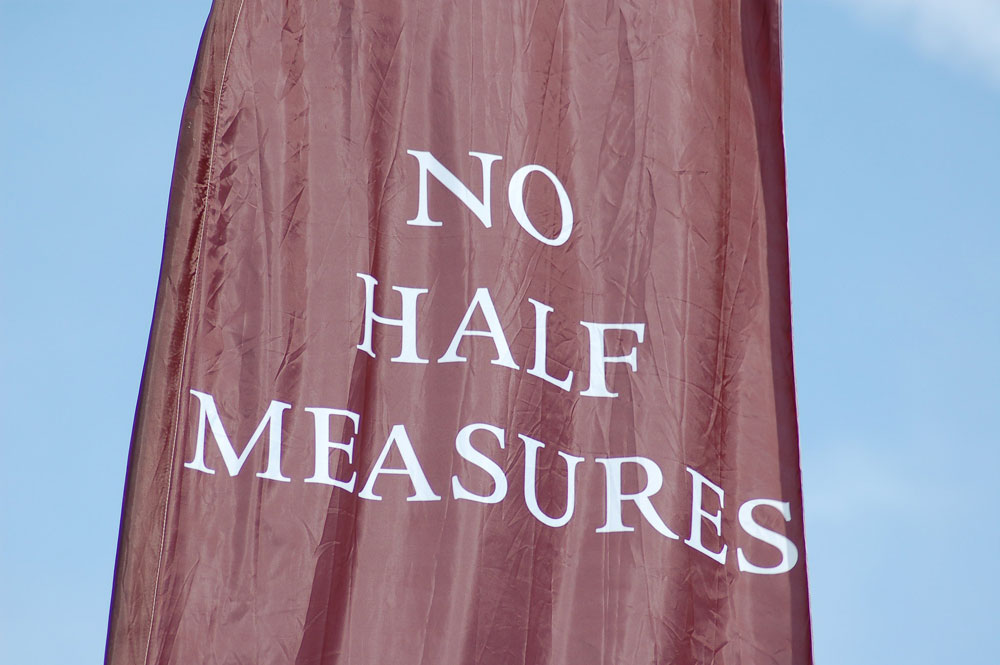