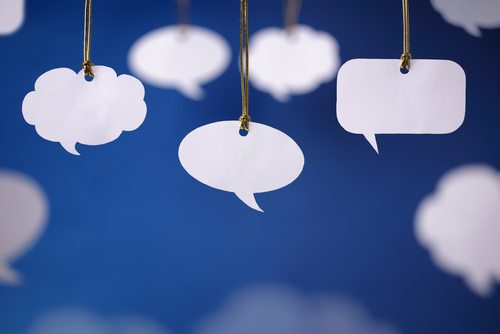 Ever wondered why that perfectly crafted 140-character update you posted across all your social media outlets is getting a lot of retweets but absolutely no attention on LinkedIn? Or why the picture that got hundreds of likes on Facebook went unnoticed on Pinterest?

With all of the social media options available to organizations today, it’s hard to figure out how to post updates that consistently do well across the board. So this handy infographic from My Clever Agency tries to sum it all up:

For Facebook, the infographic suggests, always include a picture. It will get noticed more, especially if it’s visible to mobile users. But pictures that may do well on Facebook may not on Pinterest; studies show that faceless pictures with less than 40 percent visible background space get the most pins. On Twitter, it’s essential to construct that flawless tweet without sacrificing correct grammar or punctuation, lest you look unprofessional and careless. And on Google+, be present: comments aren’t as common, so when your fans take the time to write something on your posts, it’s worth doing them the same favor and engaging in conversation.

More and more nonprofits are taking to social media to connect with their supporters in new ways. Earlier this year, we reported on an organ donor campaign that increased its donations by 2000 percent using Facebook, which shows how powerful social media can be in grabbing the attention of donors. We recently used Twitter to hear about what our followers thought were the most important qualities of the global nonprofit sector, and we received over 200 different responses.

Evidently, social media sites are becoming invaluable in connecting people to nonprofits across the globe. Taking the time to make these posts as successful as possible could be the factor that gets you more attention than the next organization.

Have you noticed any trends in your posting that seem to get the biggest reactions? What tips would you add?—Julia Miller