Intersecting Marginalities: The False Dichotomy of Rural Communities vs. Communities of Color 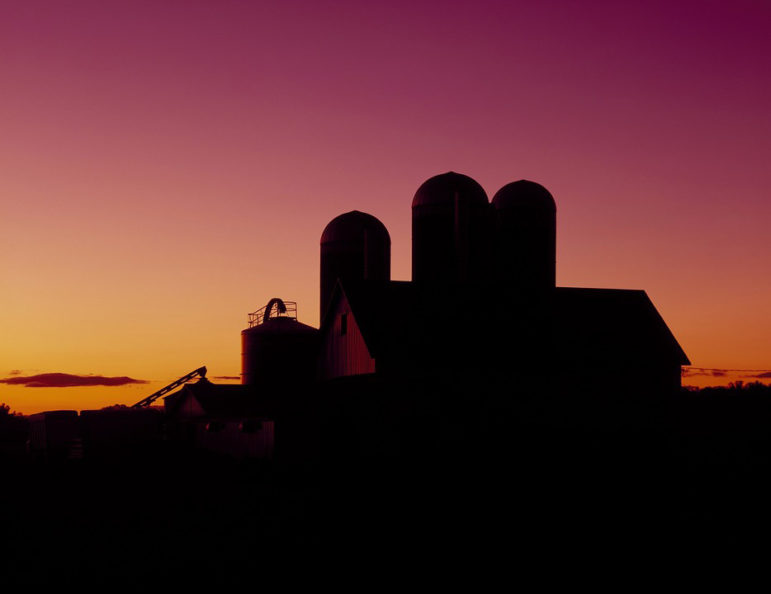 I am a big-city activist living in the most rural county in Massachusetts. While a grant writer for local antipoverty programs, I learned that rural grants are scarce. “Statewide” foundations concentrated resources in metro areas, save for a token rural grant or two. The few national funders of rural causes ignored Massachusetts, which is perceived as well-resourced and thriving.

Not quite so in my county, which grapples with both systemic and individual racism, including in police–citizen relations. The community is responding to a growing opioid addiction crisis as creatively as it can but needs resources to prevent more deaths.

Observing first urban and then rural marginalization helped stoke a “fire in the belly” that brought me to the National Committee for Responsive Philanthropy (NCRP), which historically and today shines a spotlight on how philanthropy neglects rural communities. Former executive director Rick Cohen was particularly passionate about this issue, and when we lost him we lost a great champion for rural America.

Thus, as the project director of NCRP’s Philamplify initiative, I was excited to study the Oregon Community Foundation (OCF), which serves a geographically large state with a pronounced urban/rural divide. Nearly 19 percent of Oregonians live in rural areas, and many of these areas have suffered economically as the timber industry has shrunk, resulting in an erosion of local government services and rising antifederal sentiment.

In our new Philamplify report, The Oregon Community Foundation: Can It Build a Statewide Legacy of Equity and Inclusion?, constituents praised OCF for its strong rural presence and consistent grant support. If they were CEO of OCF, surveyed grantees said, they would “[c]ontinue coming to where grantees are . . . even if we are extremely rural,” and “[m]aintain close relationships with rural communities throughout Oregon.”

Although it distributes grants across urban and rural regions, OCF has been less sensitive to grant equity for identity-based groups. OCF is credited with proactive engagement through the Latino Partnership Program, but has a reputed aversion to funding social change led by people of color. A dozen leaders of color and LGBTQ leaders we interviewed characterized OCF as both neglectful of their communities and historically “impenetrable.”

In particular, OCF’s community grants process, which relies on volunteer grant evaluators, is seen by some as culturally insensitive. As one stakeholder noted, “To the extent those [volunteers] are provided training, they are not trained around racial justice issues. You have to teach them about racial justice.”

NCRP recommends that OCF continue its effective practices to achieve statewide reach and impact, including in rural areas, and also increase funding to the LGBTQ community and communities of color. Can OCF commit to both goals at once? Constituents wonder what it will mean for OCF’s rural recipients when the foundation prioritizes equity, diversity, and inclusion (EDI) in its operations and grantmaking.

In response to our recommendation that OCF “be more open about progress in becoming equitable, diverse and inclusive and grant more funding to communities of color and LGBTQ groups,” one person commented:

“Please don’t lose sight of economic and geographical disparities. This feels like it moves the focus of work away from smaller, not particularly diverse communities. It’s concerning, especially since we have such small pools of funders locally.”

I appreciate a constituent naming that concern. And as a rural resident who sees so much unmet need, I empathize.

This fear reflects an unfortunate but understandable scarcity mentality that can pit communities against each other in the quest for philanthropic dollars. Hard as it is, we need to resist this impulse.

First, while available resources to support Oregon’s underserved communities are by no means infinite, they are growing. OCF has a rising endowment, and its donor-advised funds are also growing. From 2012-2014, OCF gave away more money each year than the year before. As this pie grows, OCF can ensure that equity concerns drive more of its grantmaking. And we can all continue to push for a bigger social justice grantmaking pie in our own states and nationally, whether through higher payout rates or more strategic allocations.

Second, inequity is complex and intersectional, and communities (or individuals) rarely experience only one form of underinvestment or marginalization. For example, “rural” is not necessarily a euphemism for “white.” In Oregon, 23 percent of residents are people of color, and in five rural counties, more than 1 in 4 residents is Latino. Latino poverty rates are double the rate for whites; Latinos in rural communities are at risk of being doubly disadvantaged.

Treating rural communities as a separate category from communities of color can set up a false distinction, as they often overlap.

OCF and other place-based grantmakers can take positive steps to ameliorate or prevent competition between marginalized groups for their resources:

Publicly acknowledge and address the fears and anxieties of your underserved constituencies. Be honest and direct about this and reassure communities that a “both/and” approach, not “either/or,” will prevail.

Whatever your mission, whether your focus is a region or an identity group or an issue, ask yourself, “Who is most marginalized and why?”—and keep asking the question as you get to each layer of disparity and marginalization. This will help you target your strategies and grants most effectively, among unique or intersecting groups that suffer disparities in education, income, health, freedom from violence, and other indicators of wellbeing.

Allocate greater funding toward equity and systems change, and encourage donors and other grantmakers to do so also. Systemic inequity inhibits many people in Oregon—and other states—from achieving their full potential, and intersecting forms of inequity require complex solutions, involving advocacy and public policy.

Forge common ground so that communities can come together to create a more equitable state. Convening grantees from different constituencies and giving them the resources to work together will enable them to jointly craft solutions that ultimately will benefit the whole community. Unity around shared values rather than division borne of anxiety about resources will help achieve progress.

How has your foundation or community addressed the scarcity fear that can divide marginalized groups?