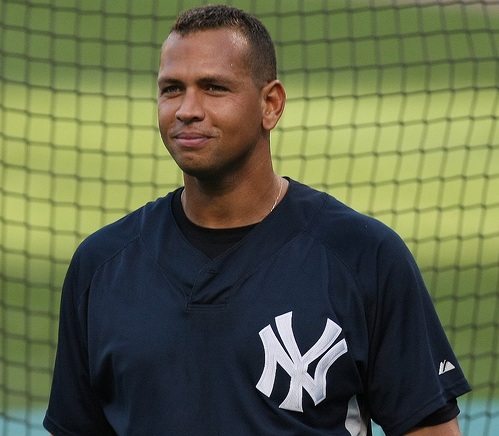 Many professional athletes are involved in charitable endeavors and quite a few have set up charities of their own, but a searing new investigation by the Boston Globe finds that many of these sports stars’ charitable foundations may be raising funds without actually doing much philanthropy. Among the Globe’s report were these findings:

*Los Angeles Dodgers pitcher Josh Beckett’s foundation only distributed 37 cents of every dollar raised to “improve the health and well-being of children,” its stated mission.

*New England Patriots wide receiver Deion Branch’s foundation only delivered 28 percent of funds raised between 2006 and 2009 to charitable efforts for children who, like Branch’s son, are coping with meningitis.

*Baltimore Ravens wide receiver Anquan Boldin’s nonprofit gave away “less than a fifth of the money it raised.”

*Perhaps worst of all, the foundation of New York Yankees third baseman Alex Rodriguez, otherwise known as A-Rod, only gave one percent of proceeds to charity when it started operating in 2006. Then, it stopped filing its legally required Form 990s and was thus stripped of its tax-exempt status by the IRS. The Globe points out that “the group’s website still tells visitors the A-Rod Family Foundation is a nonprofit organization.”

It’s likely that these athletes had good intentions but lacked the nonprofit management skills necessary to ensure that their charitable endeavors were living up to even the least stringent of expectations. The Globe suggests that athletes that want to contribute to charity should consider whether forming one of their own really makes sense. Of course, when Boston Celtics point guard supports the Bluegrass Community Foundation in Lexington, Ky., it doesn’t have quite the same public relations ring to it as the Rajon Rondo Foundation, but as Rondo’s accountant and the spectacular guard himself have realized, it makes a lot more fiscal and charitable sense than trying to reinvent the wheel.

The Globe does note, however, that some pro athletes have stellar charitable operations, including the NFL’s Alex Smith and the NBA’s Carmelo Anthony. The Globe investigation naturally placed a heavy emphasis on Boston-based players (and the Red Sox nation rag surely didn’t miss a chance to point out the pathetic nature of A-Rod’s “nonprofit”), but we suspect that other such investigations in other parts of the country would turn up more questionable sports star charities.

The Globe is to be given kudos on yet another thorough investigation of philanthropic institutions. Its 2003 investigation of foundations in Massachusetts is legendary and provided a clear model of the use of GuideStar-based information in media investigations. NPQ’s Rick Cohen wrote a follow-up to that Globe series, by the way. These are the kinds of investigations that help keep sunlight on the recesses of the sector and they help protect all of us in the end. –Mike Keefe-Feldman