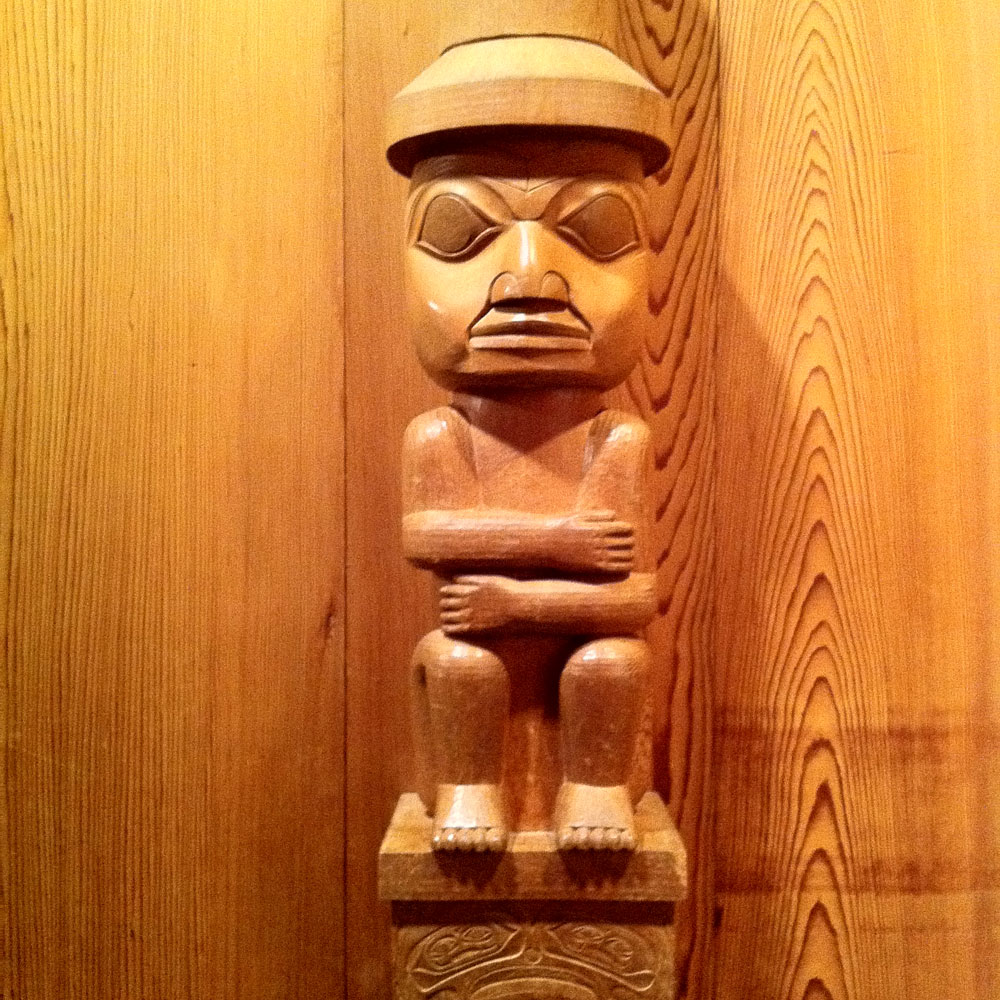 This article is the sixth in a series that NPQ, in partnership with the First Nations Development Institute, is publishing this fall. It features Native American activist writers who highlight the practices of community building in Indian Country and identify ways that philanthropy might more effectively support this work.

We know that American Indians are a small part of today’s US population. This is often used as a rationale for philanthropy to bypass making grants in Indian Country. What is often evaded is why this count is so low—namely, conquest and genocide. Moreover, it is rarely acknowledged that much of the wealth now stored in private philanthropy endowments depended on white appropriation of American Indian land and mineral assets. A new path is needed, one that seeks to actively include Native voices in data gathering, conferences, and overall agenda-setting.

People who know me have heard me say that if “Black Lives Matter,” then “American Indian Lives Should Count.” Others know there is a quote by Partners in Health founder Paul Farmer taped to my computer that says, “The idea that some lives matter less is the root of all that is wrong with the world.” But when it comes to the lives of American Indian peoples, the beliefs shared by these two sentiments are sometimes lost on those in philanthropic institutions.

In We Need to Change How We Think: Perspectives on Philanthropy’s Underfunding of Native Communities and Causes, a recently published report co-authored by Frontline Solutions and First Nations Development Institute, it was suggested that some barriers to investment in American Indian communities are explained by the data disaggregation process, especially for funders who use data as their mandate to invest. Because Native populations are smaller than those of other disadvantaged groups, Native issues aren’t represented well in the data. Respondents in the report claim this can often result in the bureaucratic invisibility of the Native population, given the absolute scale and numbers in relation to the overall population. This, one suspects, leads to assumptions about the overall scale and impact that investing in Native populations can have in comparison to larger groups such as Black or Latinx populations.

I say all this because, frankly, we hear straight up from some folks in private philanthropy that investing in American Indian programs won’t give them the impact they can get from investing with other communities. And it is clear that they are defining “impact” on a single dimension—the number of people potentially served—not on the positive change or progress of a community or a particular project.

Perhaps the best countervailing argument to data-driven investment was presented by William Bruce Cameron (sociologist and author of Informal Sociology) when he said:

If American Indian nonprofits too frequently hear that their population won’t provide a large enough impact, perhaps it would be good to know how big the American Indian community is, as well as acknowledge some of the social justice issues underlying these low population numbers. As well, it is interesting to acknowledge that small population sizes don’t seem to matter to other private philanthropic institutions when making investments.

So how big (or small) is the American Indian population relative to the US population? The answer to this seemingly simple question is, as you may suspect, a bit complicated. And, given that we are having conversations about the US Census, we will use numbers provided by the Census. If we were to count the folks who identify only as American Indian or Alaskan Native (AI/AN), the number is 2,932,268, but if we include those who identify as AI/AN along with one or more other races or ethnic groups, the number grows to 5,220,579, representing just under one percent and 1.7 percent of the US population, respectively, amounting to not much more than a rounding error.

It is this small population, dispersed over 50 states, that allows private philanthropy to make the argument that American Indians don’t count. Throw in the fact that among Native American populations there are few significant areas of high population density (with the partial exception of larger Alaskan Native numbers), and much is revealed as to why American Indians are largely invisible—both to the US public at large and to private philanthropic practitioners.

But this begs the question—how big does a population need to be in order to count?

The group that worked with First Nations on the We Need to Change the Way We Think report talked about “a willful ignorance and ambivalence on the part of philanthropy when it comes to American Indian programs.” This is unacceptable for a community that frequently hangs its hat on issues of Diversity, Equity, and Inclusion (DEI). For American Indians, DEI could easily stand for “Definitely Excludes Indians.”

Let me add one more snide comment before moving on: if private philanthropy’s grantmaking was really based on population numbers, then the proportion of grants going to white-controlled organizations would be decreasing as that group approaches less than 50 percent of the US population. But it is not.

The answer isn’t that Indians don’t matter; for an America with all of its exceptionalism, American Indians and their indigenous title to land and resources mattered too much.

It is rather unfortunate that, for private philanthropy, American Indians’ low population becomes a block to investment, rather that acknowledging that the low population is a direct result of century upon century of marginalization, colonialism, social injustice, and, yes, genocide.

This is terribly important to private philanthropy’s investment in American Indian-controlled communities and institutions and asset-based development for, with, and by Indian Country. The appropriated use of American Indian assets has created, in the United States, one of the world’s wealthiest economies, including many of the assets that are now stored in private philanthropic endowments. But this same appropriation of assets has had a negative impact on American Indians’ economic and human rights, and it has seemingly made these same Native Americans exempt from the right to life, liberty, and the pursuit of happiness enjoyed by non-Native Americans.

So, if philanthropy is looking for an “easy button” when it comes to American Indians, here’s a suggestion: make Native people visible.

Native people are often excluded from research efforts or included as a footnote because of small sample sizes. Raymond Foxworth, First Nations’ vice president, is noted for saying that said philanthropies must make the effort not only to include Native people in their data-gathering efforts but also invite them to meetings, ask them to speak at events, include them on expert panels, and generally make them part of the agenda.

Michael Roberts (Tlingit) returned to First Nations Development Institute in 2003 and was appointed president by the board in 2005. He previously had served as chief operating officer for the organization until 1997. In the interim, he spent five years in private equity, including advising angel investors, working for a $500 million telecommunications fund and for an early-stage Midwest venture capital firm. Mike is also chairman of the Board of First Nations Oweesta Corporation. In 2019 Mike was named a 2019-2020 fellow in the “Philanthropy Forward: Leadership for Change Fellowship” program of Neighborhood Funders Group and The Aspen Institute Forum for Community Solutions. And in 2018, he was appointed as a trustee of the new $266 million Native American Agriculture Fund that was created as an outgrowth of the Keepseagle vs. Vilsack case.