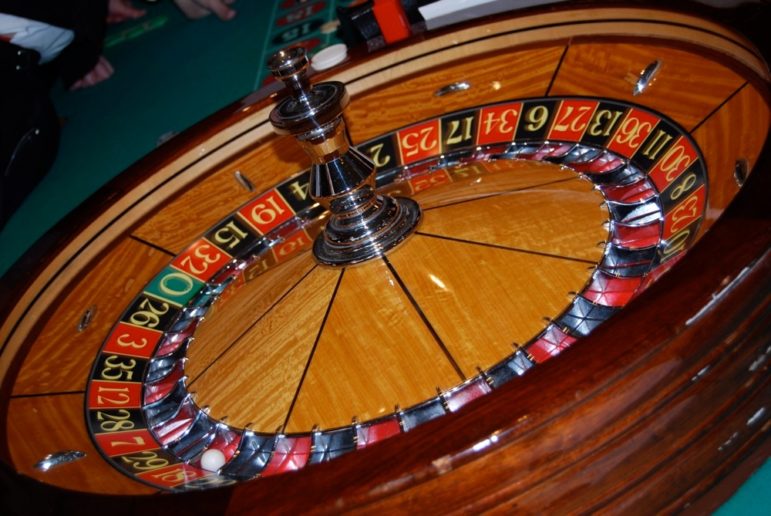 This is an interesting case, in that the infrastructure of a whole region stands to face some losses to if the decision of the IRS to strip a local 501(c)(4) stands.

Earlier this spring, NPQ wrote about the IRS’s investigation of the Prairie Meadows Race Track and Casino in Iowa, which has been organized as a 501(c)(4) since 1989. Nonprofits are the only entities allowed to hold gambling licenses in Iowa, and this nonprofit’s annual budget was $2.2 billion in 2013. Of this, $21 million was turned back to the community in grants both to public and private entities in 2013. More than two-thirds of that, or $15 million, went to three governmental bodies: Polk County, which received $10.4 million; the city of Des Moines, which received a little less than $5 million; and the city of Altoona, which received only $1 million. Most of the rest goes to school districts. In 2015, $1 million was given to fund a new library, and $750,000 went to the local high school for renovations along with a similar grant for high school athletics.

But now the IRS has found that the nonprofit does not qualify for federal tax-exempt status because it operates too much like a commercial enterprise. Its mission reads:

Pursuant to Internal Revenue Code Section 501(c)(4), Prairie Meadows Race Track and Casino is not organized for profit but is operated exclusively for the promotion of social welfare. The promotion of social welfare includes providing a source of recreation for the community, and providing a generally positive economic impact on central Iowa Pursuant to Section 99F6(4)(A) of the Iowa Code.

The group, which has not yet received the full audit, stands to lose $30 million in tax breaks a year if the decision stands. According to counsel, the casino will appeal.

The audit was apparently sparked by an investigation of top executive salaries at the facility, which totaled $2.4 million for the eight individuals who are highest paid. We do not know if the top salaries figured in any way into the IRS’s determination, but contrast this group’s compensation to that of the one individual overseeing Harvard’s endowment—he made a cool $8.4 million in 2014 all by himself.—Ruth McCambridge