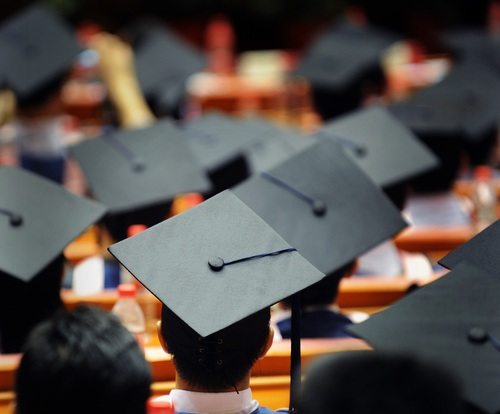 The IRS began by sending inquiry letters to about 400 nonprofit college and universities in 2008. It issued an interim report in 2010 and selected 34 of the 400 respondents for a deeper inquiry, which was documented in the final report.

When the IRS turned to examining some colleges’ employment tax returns, it found that all the examined returns required adjustments in wages, resulting in additional taxes owed. In addition, about half of examined returns showed incorrect retirement plan reporting.

While the inquiry results are based on a subset of a small sample of nonprofit colleges and universities in the US, the results are still troubling for the rest of the institutions and for nonprofits generally. How many nonprofits scrupulously—and correctly—document their unrelated business activities and pay the appropriate taxes? How many nonprofits have compensation practices that are sufficiently well-documented and compliant with current IRS regulations on income reporting and tax payments? The final report of the IRS’s “Colleges and Universities Compliance Project” leaves significant cause for challenging comfortable assumptions.—Michael Wyland