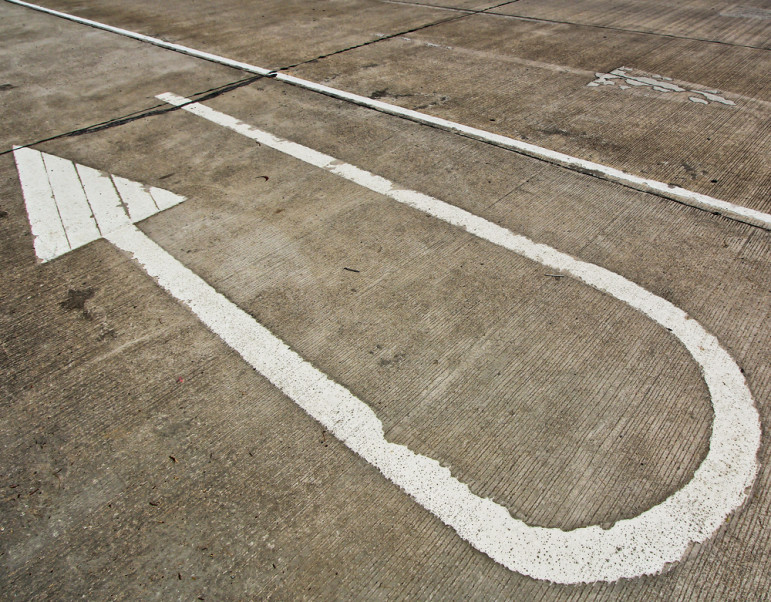 Last month, NPQ reported on an announcement by the IRS that it intended to propose a rule that would allow charities to report charitable gifts on behalf of donors, instead of donors being required to substantiate their deductible gifts by producing receipts with specific information included.

Under the proposed rule, charities would have the option to fill out a form yet to be designed on behalf of their donors, giving the IRS all the information needed to substantiate a donor’s deduction of a charitable gift. Opponents cited the additional paperwork and reporting burden, while initially optional, could become expected or even mandatory. More importantly, opponents didn’t trust either charities or the IRS to keep donors’ Social Security numbers confidential in times of data hacking, identity theft, and the IRS scandal involving nonprofits’ confidential filings.

The IRS never had a strong interest in making the rule; it had been authorized to do so for more than 20 years and had chosen not to. The public comments opposing the rule likely drowned out the few voices the IRS cited in its announcement of the proposed rulemaking. No doubt, the amount and vehemence of the opponents gave IRS officials more than enough justification for backing away from making a rule they really didn’t want to make anyway.—Michael Wyland