Is Anybody Listening to Foundations on Social Media? 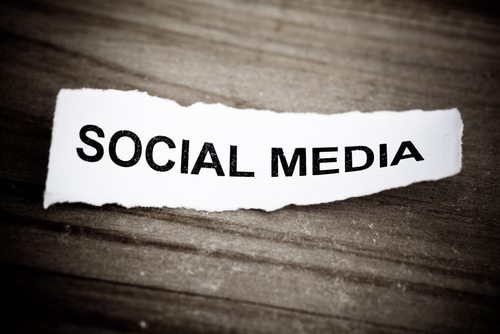 A new report by the Center for Effective Philanthropy (CEP) finds that nonprofit grantees are largely not connecting with foundation funders via social media. While the report acknowledges that social media can be an important force in the landscape impacting foundations, it also suggests that foundations that expect to connect with their grantees in this way may be barking up the wrong tree in terms of their communications approach. The report’s authors, Andrea Brock and Ellie Buteau, acknowledge that foundations may use social media for purposes other than reaching their grantees, but the authors logically choose to focus on this social media relationship since “foundations accomplish their goals largely through the nonprofits they fund.”

The report’s main findings were these:

In fact, nearly one-third of the grantees surveyed did not know whether the foundations funding them or the staff of said foundations were even using social media. These findings are based on a data set of surveys of 6,838 grantees from 34 foundations as well as CEP’s analysis of the Facebook, Twitter, YouTube, Vimeo and Google accounts of the foundations. You can download the full report (PDF) here. The authors suggest that the findings raise several important questions for foundations, one of which was summarized by Buteau in an interview with the StarTribune: “Grantees are a crucial audience for most foundations, and if they are not paying attention to their funders’ social media, who is?”