Is Harvard’s Endowment “Too Damn High?” 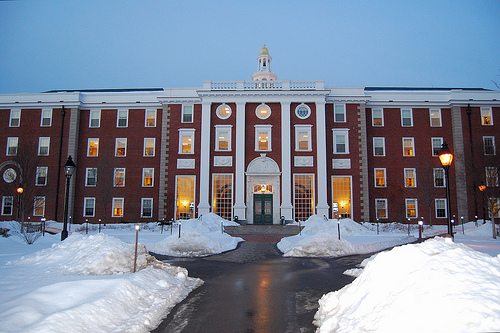 Matthew Yglesias, Slate’s business and economics correspondent and author of The Rent is Too Damn High, thinks it is patently ridiculous for hedge-fund billionaire Kenneth Griffin to give Harvard University $150 million, its largest gift ever.

Yglesias puts it this way:

Harvard’s endowment of $32 billion is 50 percent larger than Yale’s, making it the richest university on the block, and it is currently engaged in a campaign to raise $6.5 billion—with a “b.” Yglesias says, “Don’t get me wrong, giving money to Yale is ridiculous. But giving money to Harvard is doubly ridiculous. And note that when it comes to these fancy universities the official endowment figures are a drastic understatement of the real wealth of the university. Harvard’s real-estate assets are mind-bogglingly valuable, for example, but not part of the endowment.”

The gift is slated largely to go to financial aid, a good thing if you are bound and determined to give a ton of money to Harvard, but really, says Yglesias, “You would almost certainly do more good with this money by picking 1,500 people at random and mailing them each a check for $100,000…It’s child’s play to think of a better use of $150 million than to give it to the richest university on the planet.”—Ruth McCambridge 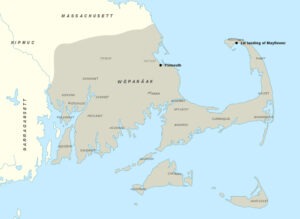