Is Philanthropy Colonialism by Another Name? 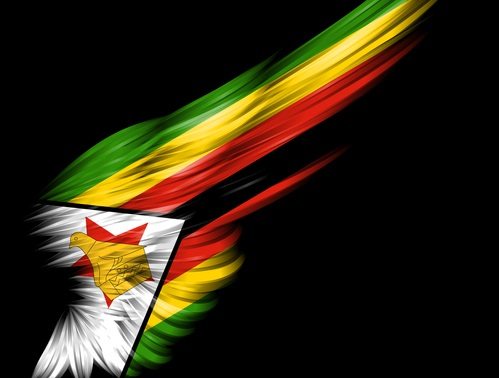 “You have to abandon everything because you are in need—you are now colonized by the donor.”

This is an excerpt from comments made by Fortune Charumbira, the Chief Council President in Zimbabwe. Charumbira made his comments to Sipambi villagers in Masvingo last week. His argument is that Zimbabweans must be wary of donors who come in acting like they are trying to help, but really are trying to dominate, just like the colonialists of the past.

It might be easy to make light of these comments, as did a report on allafrica.com accusing Charumbira of “biting the hand that feeds” his people. The article questions the timing of these comments when the country is asking the world for help with flooding at Tokwi Mukosi Dam and when 2.2 million people who are hungry in that country need help.

But listen to what Charumbira has to say:

“Donor organizations, most of them do not respect the beneficiaries of their assistance, that is something that we are always unhappy about,” he said. “They (donors) never respect you because you are receiving aid; you have to lose your humanity, your culture and your values…. When they come into your areas they do not even respect the headman or chief of the area—they think because there is drought there are no structures. They think that because ‘I am the one giving you food I’m the god; I’m everything’ and that is what we don’t like.”

Charumbira’s argument seems to be that donors enter into a world they do not understand, thinking they have all the answers. They act as though because they have some wealth, they are able to come and dictate how things should go in another country with another culture. They can even bypass local rules, regulations, and customs. That sounds a lot like colonialists.

He is not alone in this line of thinking. Last summer, an op-ed piece by Peter Buffet caused a lot of reaction when he called much of philanthropy the “charitable-industrial complex.” There, he suggests that even with all the best intentions, donors come wading into a situation waving wads of dollars around so long as those “in need” agree to do what they are told. It’s a paternalistic way of saying “I know better than you do.” And, he says, in some cases the philanthropists have through their business practices had a good hand in creating the same types of problems they now declare themselves committed to solving.

Worse, there are others who argue that philanthropists are in fact propping up failing governments and states and creating a culture of dependency on those philanthropic dollars. In Foreign Policy Magazine, as republished in the Utne Reader, Michael A. Cohen, Maria Figueroa Küpçü, and Parag Khanna wrote,

“In much the same way European empires once dictated policies across their colonial holdings, the new colonialists—among them international development groups such as Oxfam, humanitarian nongovernmental organizations (NGOs) like Doctors Without Borders and Mercy Corps, and mega-philanthropies like the Bill & Melinda Gates Foundation—direct development strategies and craft government policies for their hosts.”

Is the charge of colonialism true on a local level as well? Are those generous donors in our own communities acting with colonialist tendencies? Is it also colonialism when a donor comes into a community and says, waving money around, “This is what you need here, and I am going to pay for it,” requiring the locals to do as he demands, without regard to local customs and culture?—Rob Meiksins