Is Social Enterprise the “Child Star” of the Sector? 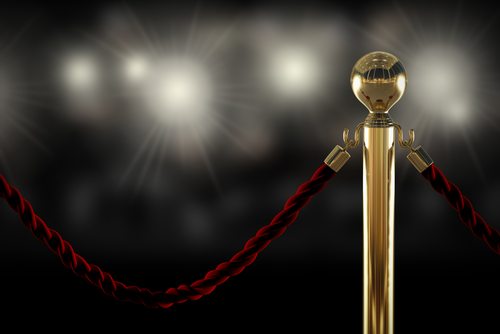 NPQ has lately been working on a set of articles about social enterprises and found this column resonant with some of what we have encountered in our research.

Writing for the Poverty Matters blog at the Guardian, Deborah Doane, the former director of the World Development Movement, calls social entrepreneurs in India “the child star in an otherwise much-maligned space.” She says that “Governments sing their praises, business schools teach their methods and award schemes elevate them to iconic status” even while more traditional nonprofits are trash talked and badgered for their inadequacies. “Social enterprises, however,” she writes, “seem to be beyond critique. Instead of being lumped together with the rest of the development sector, they are hailed as the solution.”

Doane says that hostility towards NGOs (or nonprofits, in our case) is one of the drivers of growth in social entrepreneurship in the south of India, but she writes that most social enterprises are apolitical. “It could also be argued that by pursuing a market-based form of development, social enterprises let governments off the hook… overemphasis on them as the sole solution to poverty eradication risks de-politicizing the development landscape, which is as much about power and social structures as it is about service delivery.”

NPQ has a few additional worries about an overemphasis on social enterprise, but we would love to know what you think.—Ruth McCambridge