Is the College Board a NINO (Nonprofit in Name Only)? 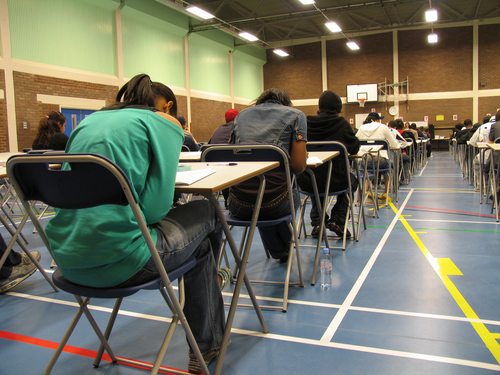 Writing for The Atlantic, former teacher John T. Tierney takes on advanced placement (AP) courses, the purportedly college-equivalent high school courses that we all want our kids to take and ace. Ultimately, his concerns get to the question of whether the College Board, which most people know for its SAT and PSAT tests, is really operating as a nonprofit at all. Tierney, who is not to be confused with U.S. Rep. John F. Tierney (D-Mass.), calls AP courses “one of the great frauds currently perpetrated on American high-school students.”

Tierney ticks off a number of charges against AP courses:

According to Tierney, the College Board earns half of its revenues from AP courses. For the period from July 1, 2010 to June 30, 2011, according to its most recent available Form 990, the College Board had $720.65 million in revenues (96.5 percent of which were program service revenues) and expenses of $684.98 million, yielding what Tierney would describe as a “profit” of 9.9 percent (he says that the College Board’s “profit” in 2009 was 8.6 percent).

To Tierney, “It’s clear the College Board has the mentality of a voracious corporation.” It may be a voracious nonprofit corporation, but do its growth, profitability, and executive compensation levels really make it a for-profit?—Rick Cohen