Is the Death of Corporate Philanthropy Exaggerated? 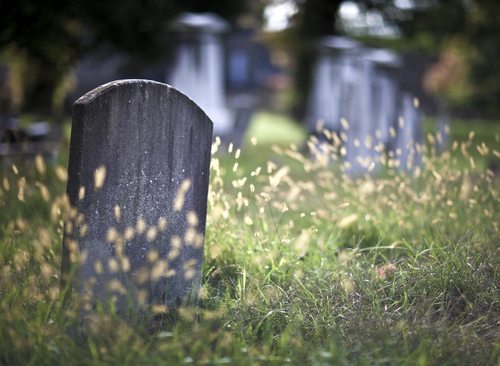 The end of corporate philanthropy was predicted in a post on the Forbes Leadership Forum. Paul Klein, who heads business and civil sector consulting group Impakt, encourages any corporations who are giving away their hard-earned dollars to charity to stop.

Klein, admittedly, doesn’t go as far as Milton Friedman famously did, saying that the only responsibility of a business was to make a profit, or as Jamie Whyte implied even more stingingly in the Wall Street Journal, “Corporate philanthropy is theft.” However, Klein spares no punches when it comes to charities. He recommends they “can address the loss of 5% of their revenue by reducing costs, improving efficiency.” (Those who argue that charities should spend more on overheads will wince at that uppercut.) The five-percent figure quoted is the corporate contribution to nonprofit income.

The Giving USA statistics from which the number is drawn also show that corporations’ giving to charities declined during 2013. Yet there has been a steady flow of reports and articles pointing out that companies who do good in the world do well. A 2013 Cone Communications/Echo Global CSR Study says companies are “expected to be an active participant—if not a driving force—in solving the most pressing social and environmental issues.” Cause marketing—such as Toms’ “One for One,” (Product) Red, and Patagonia’s “Common Threads”—has been highly successful. Millennials, we are told, choose to join and stay with companies on the basis of their volunteer programs and social commitment.

However, it might just be a matter of semantics. Aren’t all the above types of doing good by companies forms of corporate philanthropy? Or are they corporate citizenship? Or corporate social responsibility? Impakt on their website extends this lexicon with yet another label: corporate shared value.

Might it be possible to take a contrary view that has corporate philanthropy is alive, well, and kicking—and adopting many different guises?—John Godfrey