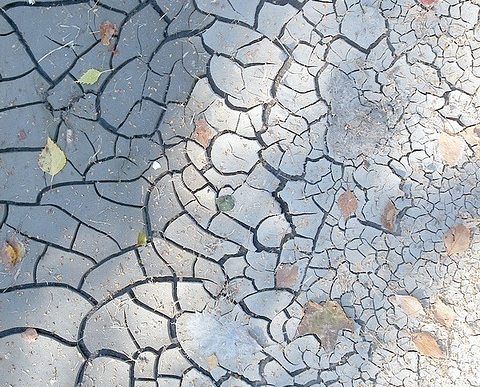 Now that Election Day has come and gone, we can all exhale, look each other in the eyes, shake hands, and ask, “Are we completely insane when it comes to elections or what?” The presidential campaign spending between President Barack Obama and former Massachusetts Gov. Mitt Romney has neared and possibly surpassed (we won’t know until the final tally is in) the $2 billion mark. Add in money spent on Senate and House races, as well as the money spent by ostensibly independent outside groups like 501(c)(4)s and super PACs and the Center for Responsive Politics puts the combined campaign spending total at roughly $6 billion. MSNBC’s Melissa Harris-Perry estimates that “Between 13,000 statewide congressional and municipal races, not to mention the presidential race, $9.8 billion will be spent this year.”

This is insane, people. Imagine how close to $10 billion might have more productively been spent than on the incessant and generally dumbing political ads that have been inflicted on the voters of battleground states such as Ohio, Florida, and Virginia. Ask the residents of New Jersey and New York, still recovering from Superstorm Sandy, how a few billion might have helped with the recovery of communities such as Hoboken, Mantoloking, Staten Island or Breezy Point.

Even more insane than devoting such huge sums to electoral activity is the fact that a handful of billionaires dominate the game. Whether its Sheldon and Miriam Adelson or Fred Eychaner, this isn’t what democracy is supposed to look like and their checkbooks should not be mistaken for free speech. We’re all equal with our votes and our voice, but we aren’t equal in the slightest in the ability to “speak” with dollars.

What is to be done? The recommendations for campaign finance reform come too late for the 2012 electoral cycle, but it is well within our nation’s capability to fix problems for 2014 and 2016. Declaring the election system “awash in cash and dangerously ripe for corruption,” The Washington Post recommends “ramped-up disclosure laws and limits on what super PACs can do in coordination with particular candidates.” The Columbus Dispatch’s recommendation is “to lift campaign-donation limits and let this money flow directly to candidates and parties, while requiring full disclosure,” which it implies would shift money out of the secrecy-shrouded independent groups and “make the candidates directly responsible for the ads that are run on their behalf.” The San Jose Mercury News makes a specific suggestion, arguing that “for true transparency, Congress needs to pass the Disclose Act—a federal requirement that nonprofits disclose their donor lists.” The Mercury News editorial contends that, prior to the Supreme Court’s Citizens United decision, “Disclosure used to be the one campaign finance principle everyone agreed on.”