Janus, Worker Rights, and the Absurdity of Supreme Court Jurisprudence

“When I use a word,” Humpty Dumpty said, in rather a scornful tone, “it means just what I choose it to mean—neither more nor less.”

—Lewis Carroll, Through the Looking Glass

The American labor movement, as we have noted regularly in NPQ, faces hard times. Given the Supreme Court’s 5–4 conservative majority, few expected unions to prevail in the case of Janus v. American Federation of State, County and Municipal Employees —and they did not.

Indeed, the decision was widely anticipated by many publications, including NPQ.

The decision’s predictability, however, does not mean the ruling is sensible. Nor will the consequences be trivial. Women, who are 57 percent of all state and local government employees, and Black workers, who are 30 percent more likely to be employed in the public sector than whites, will likely be the most heavily affected.

According to Justice Samuel Alito’s opinion for the Court majority (Roberts, Thomas, Kennedy, and Gorsuch concurring), forcing workers covered by a union contract to pay fees to the union that negotiated that contract “violates the free speech rights of nonmembers by compelling them to subsidize private speech on matters of substantial public concern.” As a result, payment of union dues in the public sector will be entirely voluntary, hurting union finances, diminishing unions’ ability to advocate on behalf of their members for better wages and working conditions, and, of course, for the nonprofit sector, reinforcing wage ghettoes by making it harder for workers to climb out of them.

The case, notes Adam Liptak in the New York Times, was brought by Mark Janus, a child support specialist who works for the state government in Illinois. Janus felt “harmed” because he was forced to pay a union agency fee of $535 a year. As Alito notes, according to the Court’s 1977 Abood opinion, states could pass labor laws that allowed unions to negotiate contracts, according to which employees “who decline to join the union are not as­sessed full union dues but must instead pay what is gen­erally called an ‘agency fee,’” a percent­age of full union dues. Until now, 23 states plus Puerto Rico and the District of Columbia had public-sector agency fees. In Janus’s case, his agency fee was about 78 percent of full union dues. In essence, under Abood, nonmembers must cover bargaining and service expenses but not the costs of advocacy and lobbying.

Like many Court decisions of the 1970s (remember Bakke, anyone?), the decision was a compromise. One could reasonably argue that advocacy is a core part of union work and that anyone who is covered by a union contract should have to pay for that, too.

One question the Court failed to ask is what Janus got for his $535 a year. But Donnie Killen, a workplace colleague, did. Killen found that Janus received $17,000 in raises during his tenure. (If that counts as harm, we could use a little more of it.)

Of course, Janus would have received some of that $17,000 without a union—but surely less of it. Indeed, a 2015 study from the Economic Policy Institute found that workers in public sector unions in states where agency fees are not collected earn nine percentage points less than workers in public sectors in states where agency fees are collected. In other words, a person earning $50,000 in a “right-to-work” state could be expected, on average, to earn $54,500 if only she worked in a state with union agency fees. Taking the $535 that Janus paid as being roughly typical, the $4,500 for $535 trade-off is, to put it mildly, not bad. As economist Jeffrey Keefe explains, “From a cost-benefit perspective, paying dues or agency fees is economically rational since benefits exceed costs.”

Of course, union gains do not happen magically. Chris Maisano in Jacobin notes that renewed labor militancy could offset the negative impact of the Janus decision on workers. It’s possible that the organizations that financed the Janus effort may find their victory to be Pyrrhic. After all, 2018’s education spring and the #RedforEd protests were marked by militant walkouts of teachers in the right-to-work states of Kentucky, Oklahoma, West Virginia, and Arizona.

As for the Court, there are some interesting dicta in Alito’s opinion. For example, Alito writes that “compelling individuals to mouth support for views they find objectionable violates cardinal constitutional command,” but the Court has supported precisely that if unions are not involved. For example, in Garcetti v. Ceballos, five conservative justices found that “a deputy district attorney who faced retaliation for writing an internal memo detailing false claims in a search warrant did not have free-speech rights, because of his position as a government worker.” Another interesting comment is where Alito questions whether the government could compel payment for a service, apparently forgetting that the Court upheld an individual mandate for health insurance back in 2012. (But who remembers that case?)

What takes the cake, though, is the obliteration of stare decisis, a legal term for “let it stand.” The idea is that the Court accepts precedent to avoid legal chaos. So, when can precedent be overturned? Alito writes, “An important factor…is the quality of its reasoning.” In other words, if five Justices disagree, stare decisis begone! Humpty Dumpty could not have done better.—Steve Dubb 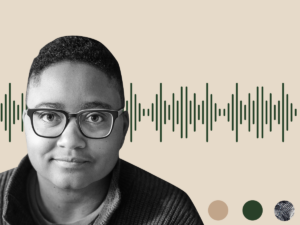 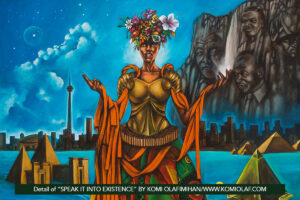 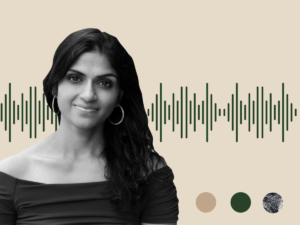 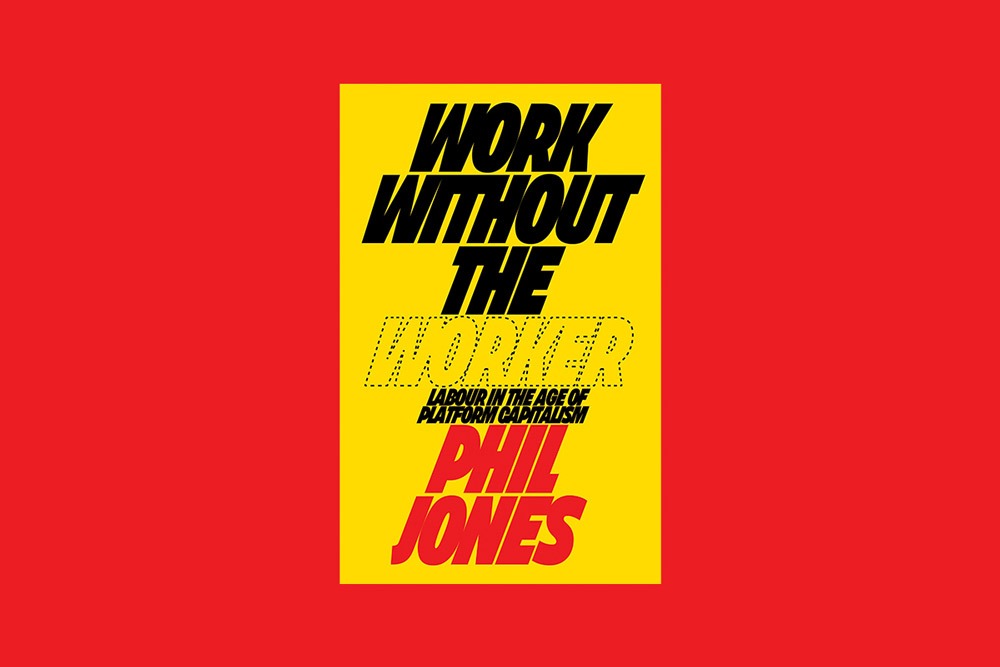 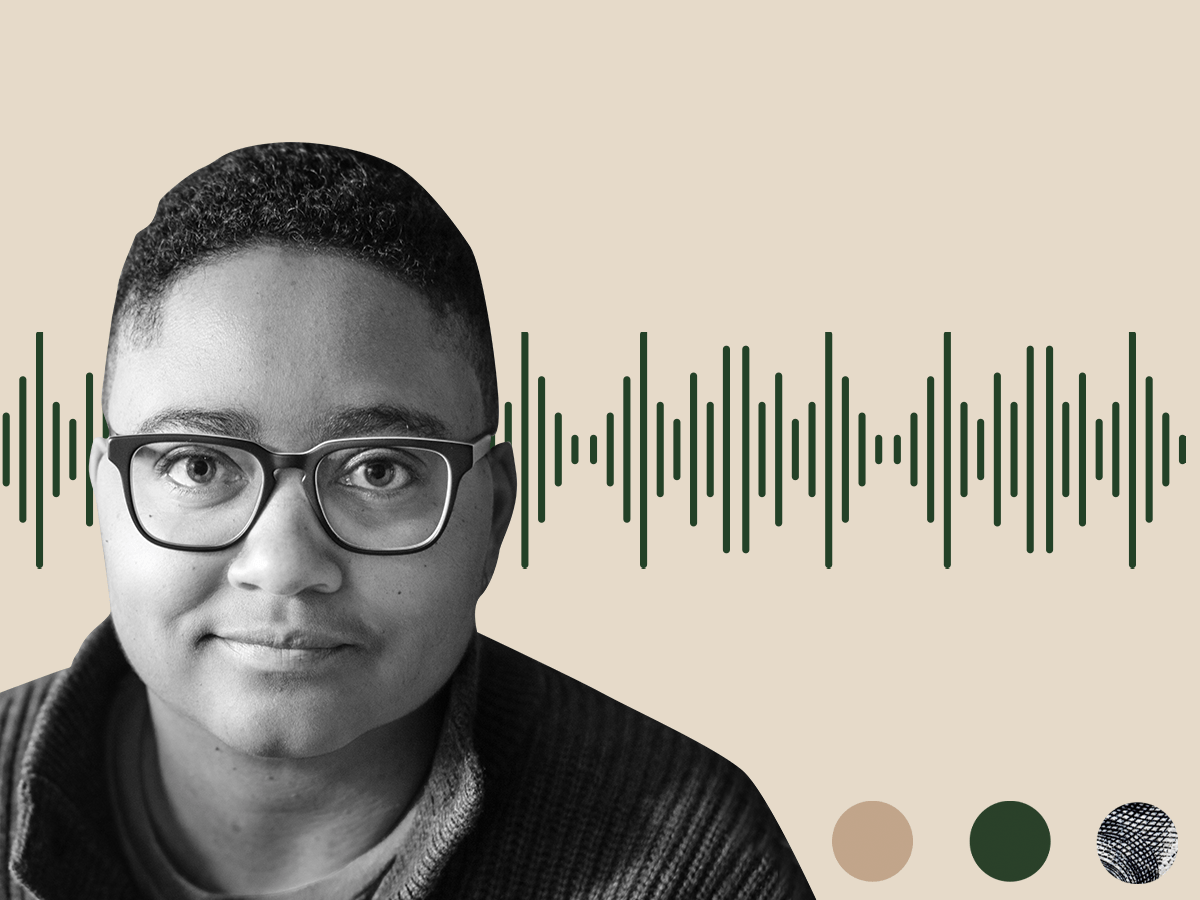