Jazz Musicians Organize to Sustain the Art and the Artists

Long before the digital revolution, freelance musicians were a part of the gig economy. Lack of union support, the free supply of streaming music, an abundance of professional musicians in a buyer’s market, and high-ticket prices only celebrities can charge perpetuate this difficult economic scenario.

The many courageous artists who choose to devote their lives to attain the highest artistic levels of this American art form have a champion in Bay Area trumpeter Mario Guarneri. He created Jazz in the Neighborhood to support struggling jazz musicians who bring shape and style to this contemporary music despite the endless sacrifices and conflicts involved in making a career out of harmonizing with others. Intersection for the Arts is the fiscal sponsor for Jazz in the Neighborhood, which itself, as NPQ reported, almost closed in 2014. Jazz in the Neighborhood produces affordable concerts, nearly 200 to date. Instead of asking the musicians to take a percentage of the door or to merely split the tip jar, this organization has made direct cash payments to 300 musicians. In addition to ticket sales, they receive support from corporate sponsors, foundations, and individual donors. Jazz in the Neighborhood works to pay musicians a fair wage, and in many other ways supports and advocates for established and aspiring artists. The nonprofit’s motto is simply, “Art • Equity • Access.”

Last year, Guarneri expanded his efforts further by creating the Guaranteed Fair Wage Fund. A survey of Bay Area jazz venues by Jazz in the Neighborhood revealed that musicians were paid an average of $95 each for a three- or four-hour performance. The fund ensures that musicians earn at least $150 per performance by subsidizing up to 40 percent of that amount after the venue guarantees the initial 60 percent of their pay. During a pilot program last year, Jazz in the Neighborhood supplemented musician’s salaries by $2,000 (adding about $60 to each musician’s pay) over the course of eight concerts. This year, Jazz in the Neighborhood received a $3,000 grant from the SF Friends of Chamber Music to fund a concert next year showcasing three young professionals who have come through the nonprofit’s Emerging Artists programs. The concert will be held February 16th in the SF Community Music Center.

Part of Guarneri’s plan is to help jazz musicians access union support, which has traditionally gone to symphony, opera, ballet, and theater orchestras. These orchestras face their own challenges, but as NPQ reported, the smaller and more agile they are, the better. Jazz artists have never organized in as effective a way as their “classical” colleagues have, and many younger jazz players are not as enthusiastic as Guarneri to join the union. Despite the union dues, there is no guarantee of paying work, and they do not necessarily need the other union benefits. Some musicians are content to play as a hobby. Some professionals are more willing to take their chances at making a living on their own by building an audience. Nevertheless, Guarneri recently made a presentation to the local union board about his cause. “We’re not sure how we can partner together to help musicians, but they clearly appreciate that we’ve paid professional wages to over 300 musicians and seem to want to help.”

Jazz is a quintessentially American art form, growing on the streets of New Orleans and then traveling to the Lincoln Gardens on Chicago’s South Side, where Louis Armstrong first won fame. It traces its development from Prohibition-era speakeasies to the wide-open clubs of Kansas City, to the brilliance of David Brubeck and beyond to Jazz in the Neighborhood concerts.

In this NPQ remembrance of David Brubeck, Ruth McCambridge offers this observation and question that apply as much to the nonprofit sector as to aspiring jazz musicians: “The thing about principles is that you should be willing to suffer consequences for holding to them, as Brubeck did. Then, as you proceed along into the Gates of Justice, you leave a legacy that matters. So, as we move forward gladly into this chaotic and improvisational period, what are the deep principles you hold at the core of your work?”—Jim Schaffer 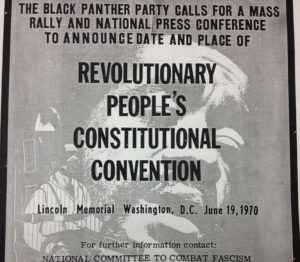 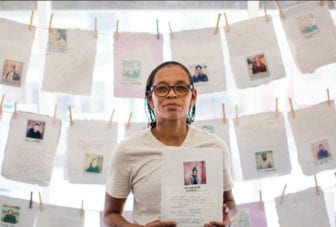 The Power of Artmaking in Unexpected Places—Like Free Legal Clinics 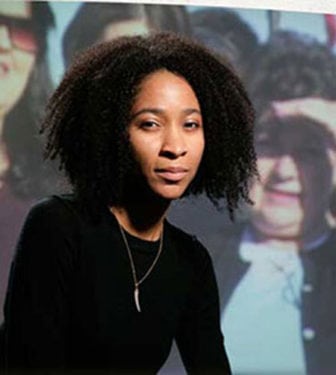 Standoff at the Museum: Director Fired Days Before Exhibit on Police Violence Launches 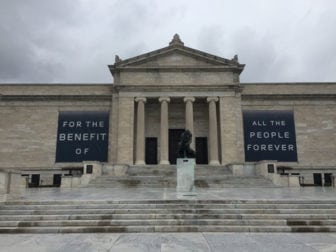 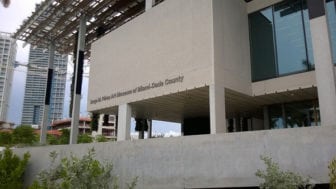 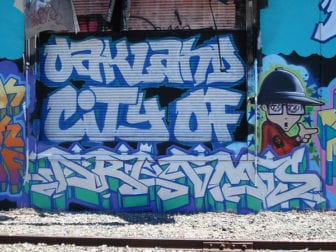 Why Do Art Funding Racial Disparities Remain So Stark? 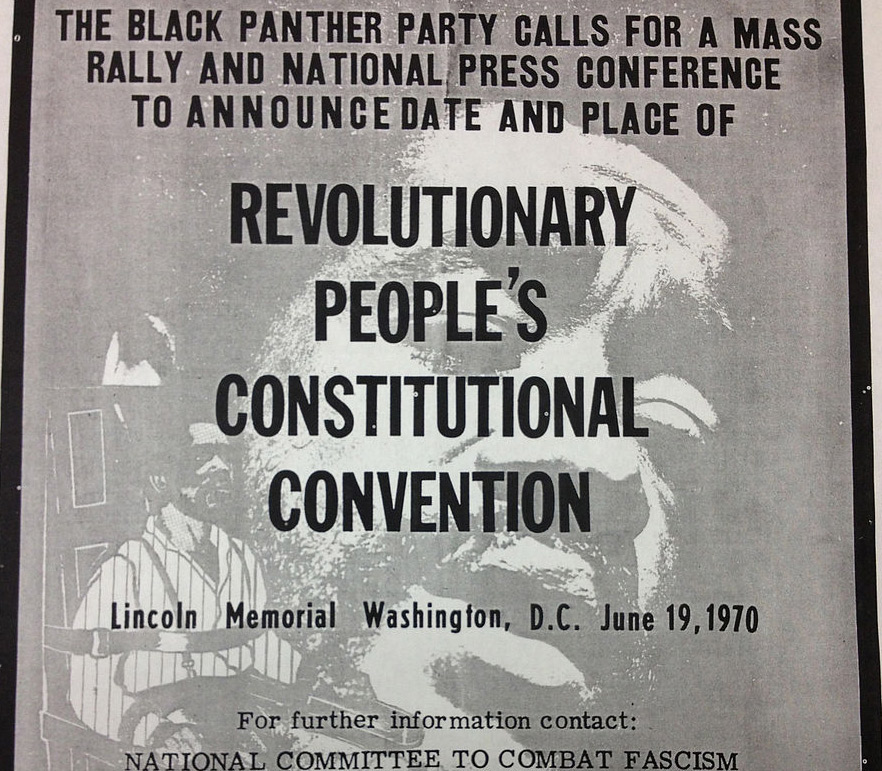 The Power of Artmaking in Unexpected Places—Like Free...

Standoff at the Museum: Director Fired Days Before Exhibit...