NPQ has reported before on what colleges are doing to help students graduate, as in the example of California’s public institutions of higher learning and their all-out focus on raising graduation rates. On the east coast, the John Jay College for Criminal Justice, part of the City University of New York, started its completion program with analytics and moved to a model that John Jay associate provost Dana Byrne calls “wildly intrusive.”

John Jay educates many who go into public service—law enforcement, firefighting, social work, and similar positions. Byrne, dean of undergraduates and associate provost for undergraduate retention, noticed that 2,000 out of approximately 3,200 seniors were not finishing.

“Students in that 90-credit zone, really close to graduation, were leaving,” Byrne says. “I couldn’t understand why, because it’s counter to what you would think. You’re almost there. You’ve got only three, four, five, eight classes left.”

Many planned to come back, but the data showed that few did. Often, it is just one bill too many; they hit a financial wall, leaving with loans outstanding and no degree. Often, these students are the first in their families to attend college.

As associate provost, it’s Byrne’s job to help John Jay students, particularly low-income students, graduate. Two years ago, she and some of her colleagues decided to spotlight older, nontraditional students—students who should be finishing their college careers—rather than giving teens straight out of high school all the attention.

The tool they chose to use was predictive analytics. Using funding from foundation grants, MasterCard, Robin Hood, and the Price family, John Jay sent more than 10 years’ worth of its student data to a nonprofit, DataKind. Using 24 data points, including grades and financial aid standing, the scientists at DataKind compiled a list of current seniors at risk of quitting. John Jay then offered additional academic counseling and financial aid to 380 of the 1,100 students identified as at the highest risk of leaving early. This meant adding three new staff and a student liaison to enable what Byrne describes as “wildly intrusive” advising. Staff called selected students directly to get them to come in for face-to-face conferences.

What they learned was that some students had been working longer hours at part-time jobs to help pay bills once financial aid ran out. Not only did this affect their grades, but they were still coming up short.

“It’s exactly those financial pressures that make students think about not coming back,” notes Byrne. “Emergency funds are critical…. it’s amazing to see that $300 is what is standing between someone and a college degree.”

That figure of $300 has come up before. At California’s San Jose State, small emergency grants around that size can get students through to the end of the semester. Even community colleges are stepping in; for instance, Grand Rapids Community College makes $500 available for full-time students.

Checks from John Jay went to those in the 380-student test group who would not have qualified for usual aid. Some may have had less than stellar grades: “There’s not a lot of infrastructure for students whose performance is declining over time,” Byrne says. “We think a 2.5 student is just as valuable as a 3.0.”

The counselors also were willing to bend the rules a bit to keep students enrolled. Previously, John Jay allowed students to withdraw only for documented mental challenges. The advisors got the rules changed when one of their 380 explained that she had suffered domestic violence. Guidelines were changed so advisors could champion a student instead of paying a mental health professional.

The results were presented last month at the Complete College America annual conference in a breakout session called “Changing the Course from Stopping Out to Graduation Achievement through Data Analysis,” conducted by Cassandra Evans, Dana Prieto, Keisha Lewars, and Ricardo Andalzua. After interventions like facilitated course withdrawals and emergency grants, 51 percent of the 380 students graduated. That was a four-percentage-point increase. Of the 180 at highest risk, 38 percent were over 25 years old and more than half were Latinx. Of the 1,100 originally identified as at risk, 73 percent graduated within a year. Without the program, Barshay writes, the school expected only 54 percent to graduate within two years.

Using John Jay’s successful model, and that the examples developed at other higher education institutions, it may be possible to perform the analytics and fund the grants and advisory staff at a lower cost. Letting a student quit over the lack of $300 is more than a shame; it is an economic disaster for the individual and a social injustice for the community.—Marian Conway 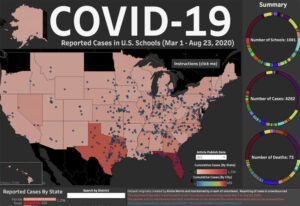 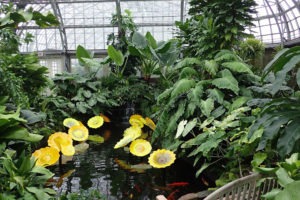 Foundations Increase Support and Flexibility for Nonprofits, but Will It Last? 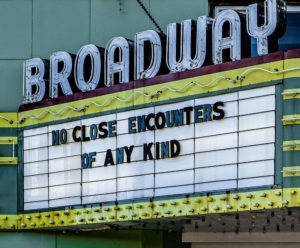 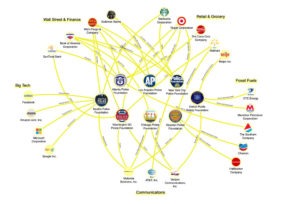 Corporations Get Cozy with Police Foundations under Cover of Philanthropy 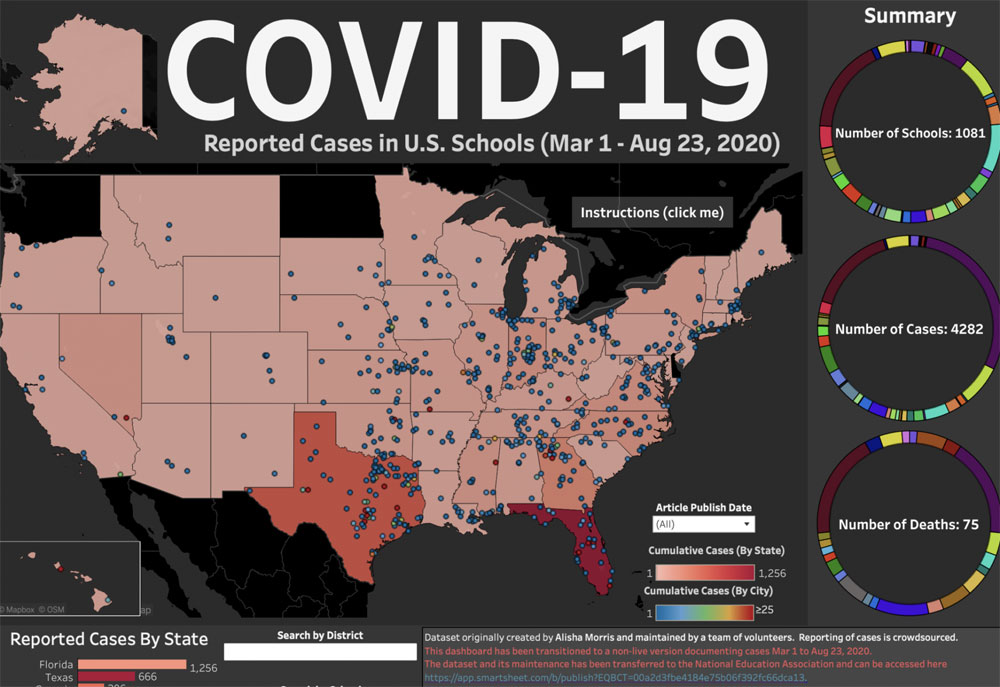 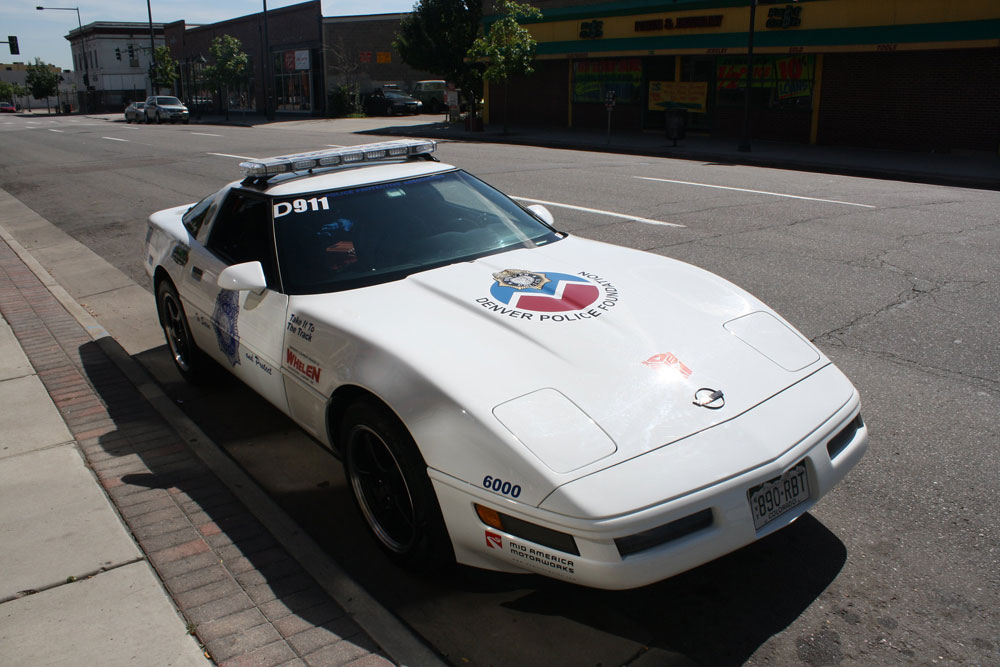