December 3, 2019; NBC News (produced by CalMatters and the Hechinger Report)

On average, only 58 percent of college students get their degree—and that even allows for extra time, in a six-year window. The graduation rate is below 40 percent for two-year community colleges and four-year for-profit schools.

Why don’t students finish college? The roadblocks are many and varied. It costs more the longer it takes to complete a degree. Some degrees cost more than a student’s expected income in their chosen field. Some students don’t fill out the complicated federal financial aid form, which then locks them out of funding opportunities such as scholarships, meaning they can’t keep up with tuition even if they work while attending classes. And there are expensive textbooks, credits that don’t transfer from one school to another, and food and housing that financial aid doesn’t cover.

California has decided to make a concerted effort to reverse—or at least ease—some of those conditions in order to keep students in college. The state has spent $50 million on programs to prevent homelessness and hunger among students, including by funding food pantries on campuses. The state is working on improving the student experience while federal policies are awash in indolence, since the Higher Education Act has not been updated by Congress since 2008.

Some of these programs are not singular to California. All 64 campuses of the State University of New York are required have food banks or access to free food. Georgia State University offers microgrants to students—for instance, $300 to someone who needs just that much to get to the end of the semester. San Jose State in California has started offering that type of grant, too. One student, Jaelyn Deas, was not able to graduate with her cohort when she fell behind in coursework while working to pay for school. A surprise $1,500 grant from San Jose made the difference between quitting and graduating.

“I walked out of the office crying. I had no idea something like this existed, and it took a burden off my shoulders,” said Deas, who is on track to earn her bachelor’s degree before the year is out.

Seniors who are within two semesters of graduating are eligible for $1,500 per semester. Seventy percent of grant recipients in the two years the program has been in place have earned their degrees.

California is one of only four states that spend more on college per student than they did 10 years ago at their 33 four-year schools and 115 community colleges. (The trend in the decades before 2008 was one of regular funding decline.) One of the state’s major reasons for investment in retaining students is a projected shortage of skilled degreed workers for jobs in fields like health and computer science. In order to meet the goal of an educated workforce, the state has to invest in that education.

Another reason why students often quit school: transfer students across the country traditionally do not get to bring all their credits with them, often losing 40 percent or more in course credit that they have paid for, sometimes by taking out loans. California Governor Jerry Brown declared he would withhold $50 million allocated for UC if they did not increase acceptance of transfer students. Transfer students’ numbers are indeed up; the state has invested $75 million to increase the CSU graduating numbers.

California has been eliminating remedial courses in the last two years in subjects in math and English, where students pay for courses that do not provide any credits. They now provide tutoring for those taking a standard credit course, or pre-college summer prep classes. Four in ten students in California were steered into remedial classes, and many would quit. The tutoring is showing success in keeping those students in school. Colorado has begun to eliminate remedial classes, too.

Other boons in California to get students to the finish line is the effort to simplify the process of applying for financial aid. Low-income high school graduates who meet academic guidelines receive a scholarship to a state college unless they have taken time off before attending college. Students who may have taken many years off after high school with dependent children can now receive childcare assistance along with books and tuition aid. This fall, the state debuted an online community college designed for working adults between 25 and 34. The State University of New York’s Empire State College has had such a school for 50 years.

California’s multipoint strategy to keep college students in school brings together programs other states and schools are doing and ratchets them up to scale. Kevin Cook, a researcher at the Public Policy Institute of California, says the size of the innovations will provide data. “If you can make something work here, it will probably work anywhere else,” he said.—Marian Conway 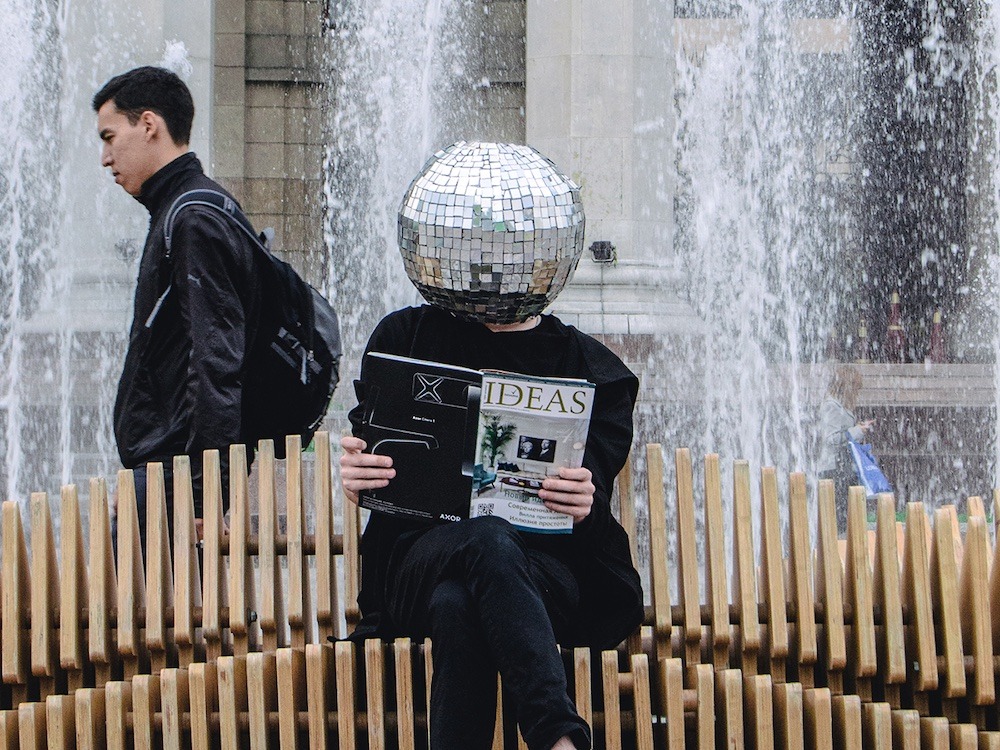 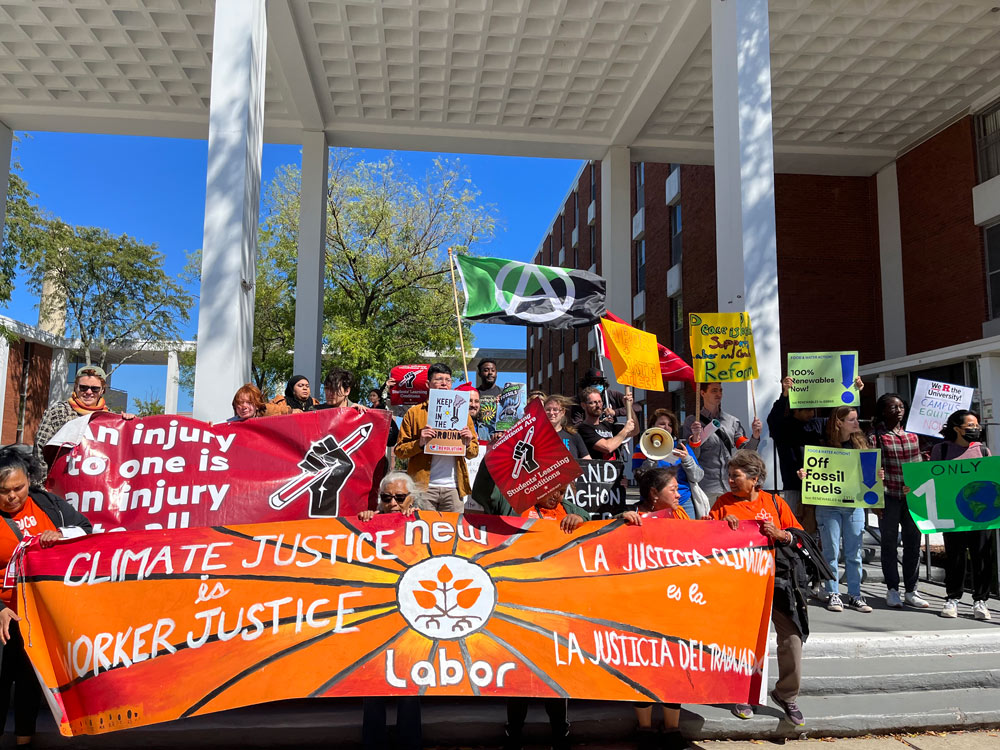 Connecting Campus to Community: The New Shop Floor in Higher...