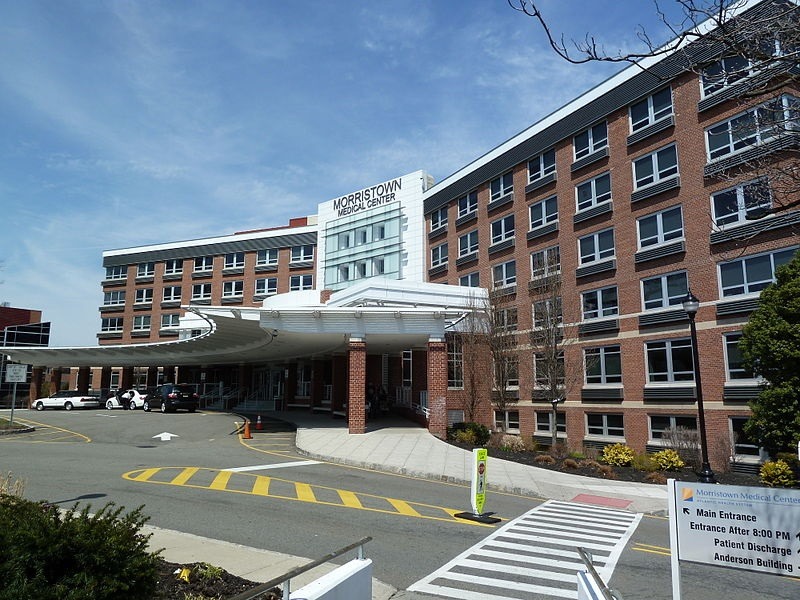 In recent weeks, NPQ has reported on challenges to nonprofit status of hospitals in states around the country, including Maine and North Carolina. In a decision last week, a judge in New Jersey went so far as to say that if all nonprofit hospitals were operated like the one in Morristown, “then for purposes of the property tax exemption, modern nonprofit hospitals are essentially legal fictions.” Judge Vito Bianco made this statement in the course of a trial in which he ruled against the nonprofit Morristown Medical Center, determining that the health facility owes property tax for several years.

The hospital had argued that it follows long-standing traditions in hosting both physicians who are employed by the nonprofit organization and those in private practice who are, technically, for-profit. The judge ruled that the lines were so blurred, and there were so many for-profit entities intermingled with the nonprofit mission, that it was impossible to draw a line determining which portions of the facility were used for charitable purposes solely. The final result could mean the hospital has to pay $2.5 to $3 million a year in property taxes.

If the decision were to be based simply on the basis of whether or not the hospital was doing good work, there would be no argument according to Judge Bianco. No one is suggesting the hospital is anything but excellent. However, he states, N.J. statute NJSA 54:4-3.6 is quite clear in its definition of which properties will be offered tax exemption and the decision must be made upon that and case law interpreting that statute.

The statute includes this wording about which facilities shall enjoy property tax exemption:

“All buildings actually used in the work of associations and corporations organized exclusively for hospital purposes, provided that if any portion of a building used for hospital purposes is leased to profit-making organizations or otherwise used for purposes which are not themselves exempt from taxation, that portion shall be subject to taxation and the remaining portion only shall be exempt.”

In the case before him, Bianco determined that the hospital had not met the burden of proof that it meets these criteria.

Although the decision affects the hospital’s property tax exemption only, and not any other state or federal tax exemption, the implications could be far reaching and so deserve some attention. One question that looms here is why nonprofits are awarded tax exemption in the first place.

In his decision, the judge refers to numerous recent challenges to the property tax exemption of nonprofit hospitals. Indeed, he specifically references an article published in Forbes that openly argues for repealing property tax exemption for all nonprofits. The author of that article, David Brunori, is the Deputy Publisher of the online State Tax Today. He argues, “Exempting nonprofits from tax is grounded in the belief that they provide some service to society that, in their absence, would have to be provided by the government. But for most nonprofits, that is not true.” In fact, he says, liberals should want nonprofits to pay taxes because that would give government more money to good things, and conservatives should be appalled at the exemption because it means nonprofits are getting public services such as fire protection for free and at the cost of others.

In North Carolina, the controversy is about a portion of the tax code that allows nonprofits such as hospitals to access tax refunds. This is currently being challenged at the legislative level. In a recent article on this case, Richard Clerkin, executive director of the Institute for Nonprofit Research, Education, and Engagement at NC State University, makes the argument that tax exemption for nonprofits should be maintained. Nonprofits are unique because they “cannot distribute their net earnings at the end of the year to people who oversee the organization. Unlike a for-profit hospital’s fundamental mission, which is to increase shareholder value, a nonprofit hospital’s mission is to improve its community’s health.”

The IRS published a document on the history of tax exemption that seems to support Clerkin’s argument. The concept of exemption dates back to legislation approved at the federal level in 1894. Although it was later struck down by the Supreme Court, the wording from that legislation has been used in subsequent versions of the tax laws after the federal government’s right to impose taxes was established with the 16th amendment. The creation of the modern federal tax system included wording from legislation in 1909 that tax exemption was granted to “any corporation or association organized and operated exclusively for religious, charitable, or educational purposes, no part of the net income of which inures to the benefit of any private stockholder or individual.” The important addition, according to the article, is the idea of no private inurement, which means nonprofit.

It is completely understandable that in this day and age of severe financial challenges and “tax exhaustion,” local governments are looking for revenue wherever they can. In Maine, Governor LePage has been forwarding legislation that would remove property tax exemption from large nonprofits for this very purpose. Indeed, looking at the bottom line of many large nonprofit hospitals and universities could easily give rise to a belief that they are, in fact, operating just like for-profit businesses and should be treated as such. If the CEO received $12.5 million in compensation over the three years involved in the case, is that not private inurement? The arguments begin to sound like those swirling around the NFL before it chose to drop its nonprofit status.

NPQ welcomes your thoughts on this: Is tax exemption for nonprofits to be based on doing charitable work for the community, a corporate structure that clearly delineates between profit and nonprofit activity, or that no individual is allowed to benefit from the organization’s profitability?—Rob Meiksins 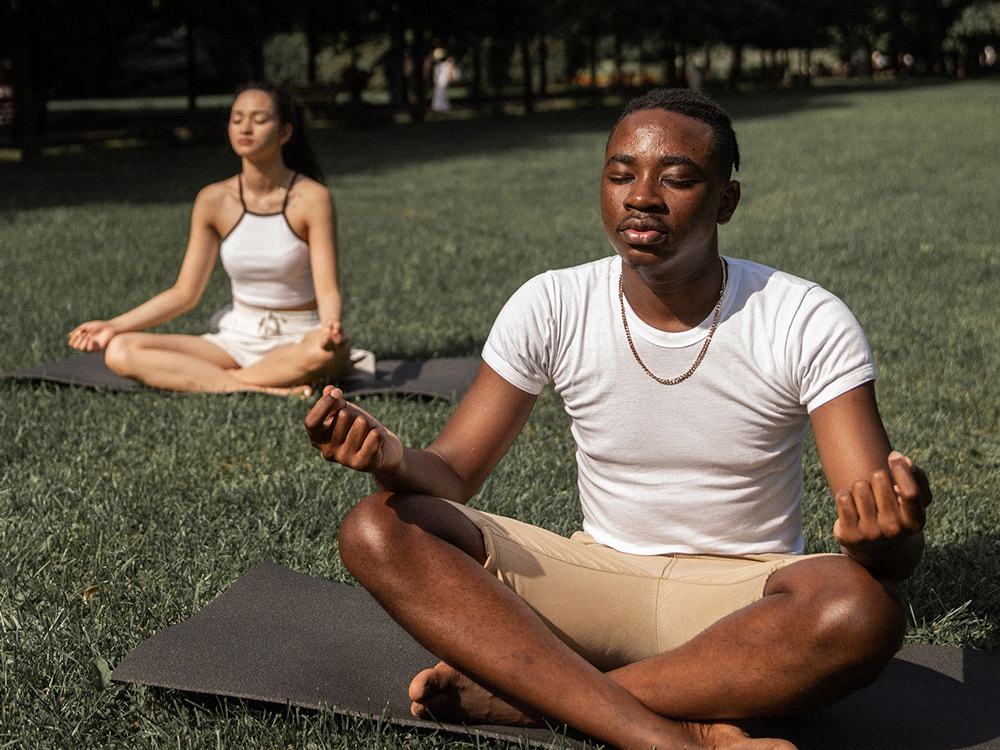